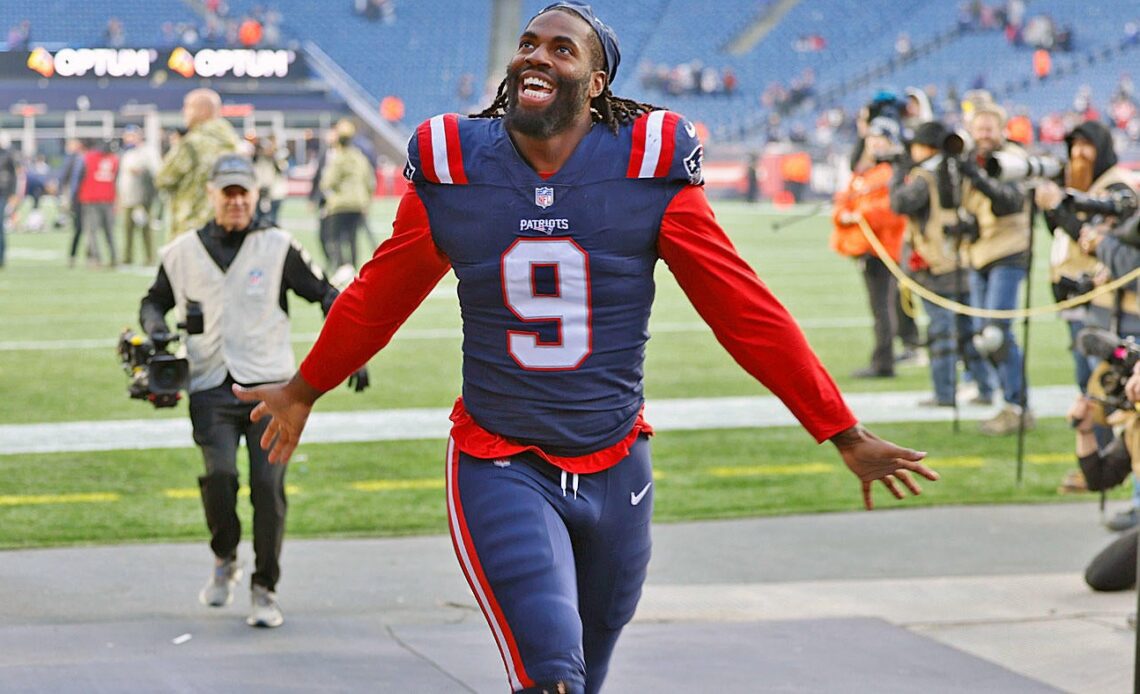 The NFL is set to embark on its most anticipated Thanksgiving Day slate of games in years, as five of the six teams will enter their games with a winning record on the holiday. Three of the teams playing are considered Super Bowl contenders while all six teams still remain as players in the conference playoff races.

The longest winning streak in the NFC belongs to the Detroit Lions (4-6), who host the Buffalo Bills (7-3) in the early afternoon appetizer. The late afternoon main course features the New York Giants (7-3) and Dallas Cowboys (7-3) continuing their NFC East rivalry while the evening dessert pins the New England Patriots (6-4) against the Minnesota Vikings (8-2).

A feast of exciting games that will alter the playoff races are upon us. What better way to celebrate the holiday than having a few bold predictions to spice up the meal. Here are some bold predictions from each of the three Thanksgiving Day games.

Both teams score 30 points: The Bills and Lions are two of the three teams that have scored 30-plus points in a game five times this season (Kansas City Chiefs is the other). Why can’t these teams engage in a shootout where the team that gets the ball last wins?

The Lions are eighth in the NFL in points per game (25.0) and sixth in yards per game (366.6), while their 15 rushing touchdowns are third in the league. Detroit has scored 31 points in each of its last two games and is on a three-game win streak. The crowd will be fired up to watch an offense that can actually put points on the board, even if the Lions are facing a top-five scoring defense in the Bills (17.4 PPG).

This game has the makings of a shootout.

Williams will be the first player…