NFL Thanksgiving schedule 2022: Times, which teams are playing, how to watch, live stream 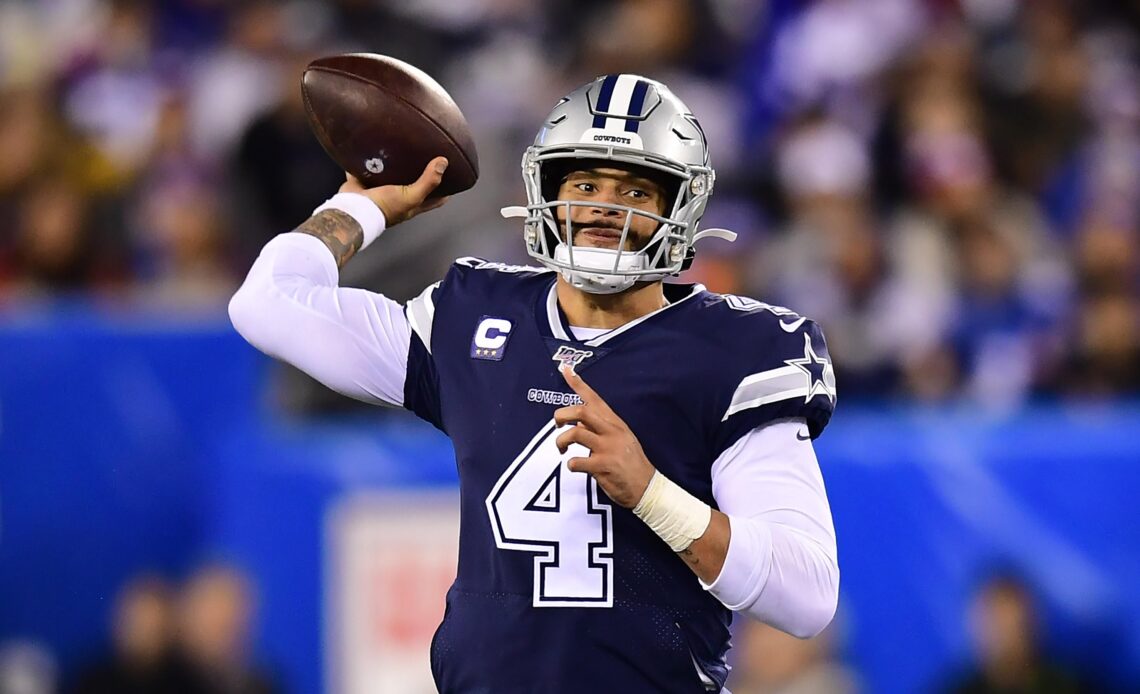 Perhaps the only thing more synonymous with Thanksgiving than football, is turkey. It’s an annual tradition that we as fans are treated to not one, not two, but three games on Thanksgiving. (At least, since 2006.)

Of course, everybody knows that the Detroit Lions and Dallas Cowboys each host a Thanksgiving Day opponent, with Detroit playing early and Dallas playing around mid-afternoon (Eastern Standard Time). In recent seasons, we’ve also had a prime-time contest, because you can just never get enough football.

We’ve got an interesting slate on our hands this year, and you won’t want to miss a moment of the action. Here are previews of the three games:

Outside of a four-year stretch in the early 1940s, the NFL has held Thanksgiving Day games every year since 1920. The Lions are the richest of Thanksgiving Day traditions and have been an annual participant since 1934. Detroit is 37-43-2 in its 82 Thanksgiving games, but has lost five in a row since defeating the division rival Vikings (more on them later) in 2016.

This is the second consecutive year the Bills will play on Thanksgiving, and the third time in the last four years. They defeated the Saints 31-6 in the nightcap last year, and in 2019 they defeated the Cowboys during Josh Allen’s second season as the starter. They had not previously played on Thanksgiving Day in 25 years. Buffalo is 0-2 against Detroit in Thanksgiving games, having lost to the Lions in 1994 and 1976. Prior to that, the Bills had compiled a 4-2 Thanksgiving record in games against the (St. Louis) Cardinals, (Oakland) Raiders, (San Diego) Chargers, and (New York) Titans.

This game will provide a tough test for Aidan Hutchinson and the Lions’ defense, as Allen guides one of the NFL’s most explosive offenses. It will be tough for Jared Goff and Co. to keep up with them, assuming the Bills continue scoring as often as they have in recent seasons.

The Cowboys became the second regular Thanksgiving Day participant beginning in 1966. All but two Thanksgivings have included games featuring both the Lions and Cowboys since Dallas’ inclusion. Dallas has a 31-22-1 record in Thanksgiving Day games, with last year’s loss to the Raiders being the most recent.