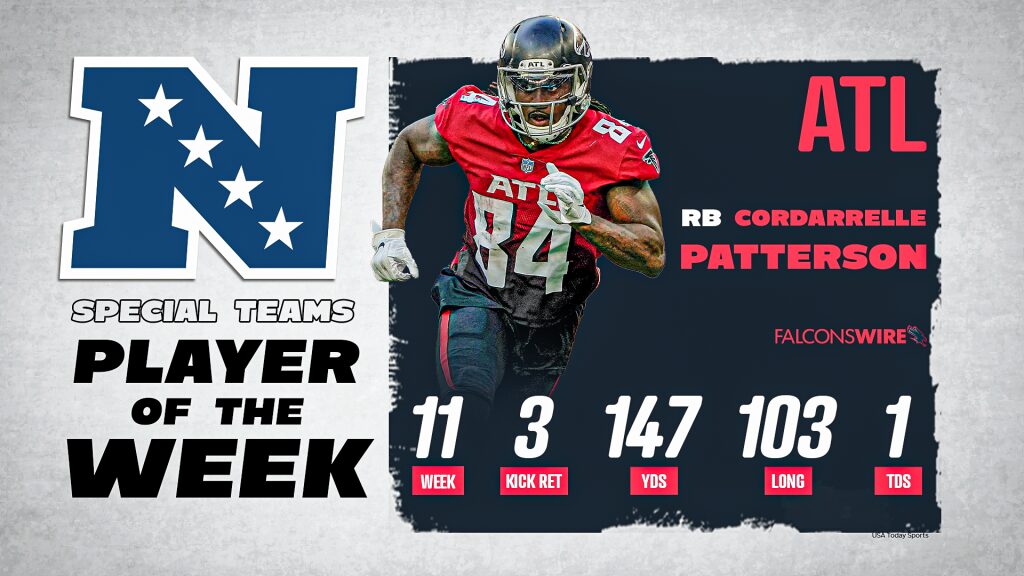 I passed the physical this morning.

We’ve been waiting on all of the contracting to get sorted out.

There are several moving parts with my work off the field that has to get squared away.

More to come on the most unique practice squad signing in NFL history.

Compton apparently passed his physical, but the Falcons ended up signing Ryan Neuzil to the 53-man roster instead on Tuesday. We know Arthur Smith doesn’t particularly seem to enjoy other people announcing news about the team before he addresses it himself. For example, Smith wouldn’t confirm multiple reports about Kyle Pitts’ injury at his Monday press conference, then the team placed Pitts on injured reserve shortly after.