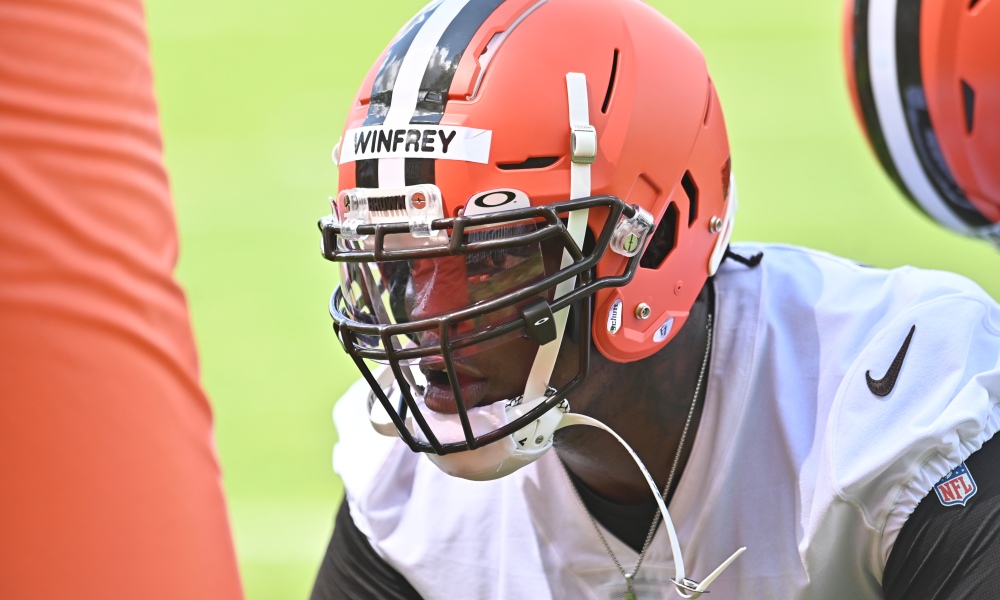 After missing this past week with a head injury, head coach Kevin Stefanski has stated defensive tackle Perrion Winfrey has cleared the concussion protocol and returned to practice for the Cleveland Browns. Given the historically bad run defense the Browns put on the field every week, perhaps getting Winfrey on the field after three weeks off may make a difference.

Winfrey tweeted out on Sunday that this has been one of the worst years of his life. However, hopefully, his season can take an uptick as he looks poised to return to the field for the Browns. After missing three weeks, will Winfrey be active this week as the Browns take on the Tampa Bay Buccaneers?