Rams DL A’Shawn Robinson out for season with torn meniscus 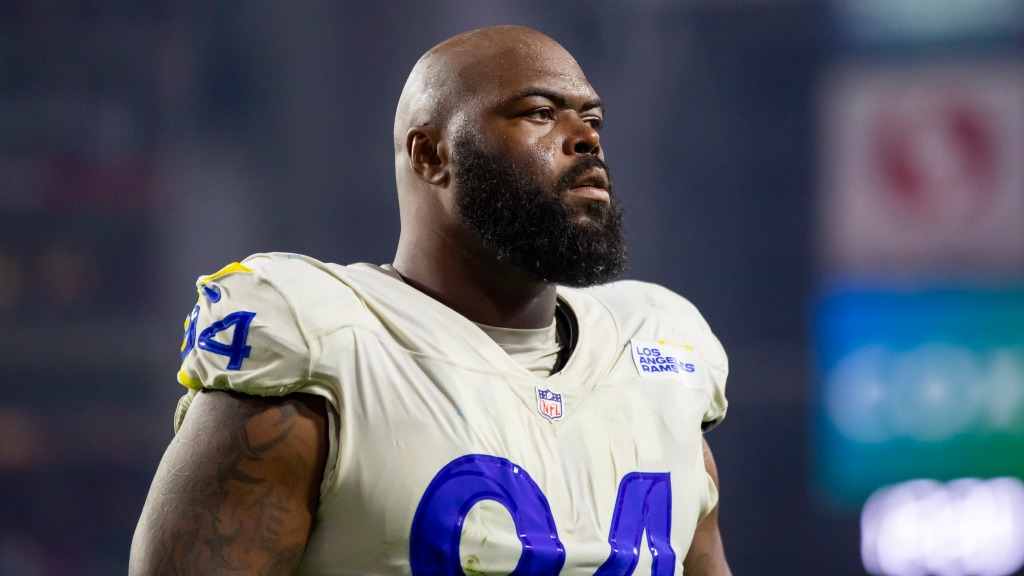 The Los Angeles Rams will be without veteran defensive lineman A’Shawn Robinson for the foreseeable future. Sean McVay said on Wednesday that Robinson tore his meniscus and needs surgery, so he’ll be out for the rest of the season.

Robinson has started all 10 games for the Rams this season, making 42 tackles and landing three hits on the quarterback, the most in three seasons with Los Angeles. It’s possible he’s played his last game with the Rams because he’ll be a free agent in March.

Sean McVay said DT A’Shawn Robinson tore his meniscus, will need surgery and be out for the remainder of the season.

With Robinson out, Marquise Copeland and Bobby Brown III should both see more opportunities on the defensive line.