Robert Saleh talks Zach Wilson benching, efforts to get back to lineup 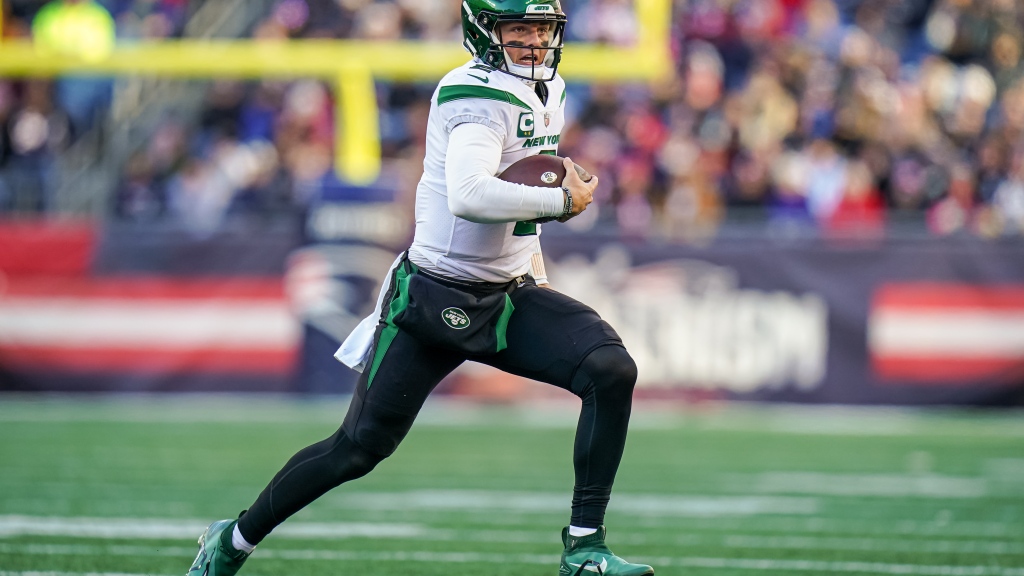 Robert Saleh entered his Wednesday press conference clearly knowing what was going to happen but had a little fun to start by saying “I know you guys are all here for the injury report” before getting into some injury notes.

But everyone could see from a mile away what was coming. The news had already broke that the Jets were benching second-year quarterback Zach Wilson. So why waste anymore time? The first question Saleh was asked was “Who’s your quarterback, Robert?”

“It’s the same things we talked about when we elevated him to the second spot. It feels like three or four weeks ago. We know he’s fully capable. He’s started in this League. He’s won games for us, and we just want to give him an opportunity.”

Three days later, Saleh is hoping to give Wilson a “reset.” Not only is Wilson not starting on Sunday, he won’t even be active. For the time being, Wilson is QB3 behind White and Joe Flacco.

Saleh wanted to make it clear that this is not the end for Wilson. “Zach’s career here is not over,” Saleh said.

“This is not putting a nail in his coffin. This is not that. It’s not even close to that.”

“The intent, the full intent, is to make sure Zach gets back on the football field at some point this year. When that is, I’ll make that decision. I’ll take that day-by-day. The biggest thing with Zach and the same things we’ve talked about is, the young man needs a reset.”

That reset includes Wilson “focusing on himself and finding ways to reconnect all the basic fundamentals that we’re seeing in the game that’s been showing up for the last four or five weeks and practice.”

The comparison that is understandably being brought up is Dolphins quarterback Tua Tagovailoa. In November 2020, Tagovailoa struggled in a game against the Denver Broncos and was replaced during the game by Ryan Fitzpatrick and eventually rode the bench for a period of time.

Fast forward to 2022, after given time to develop and working with new head coach Mike McDaniel, Tagovailoa has been one of the best quarterbacks in the NFL, leading the…