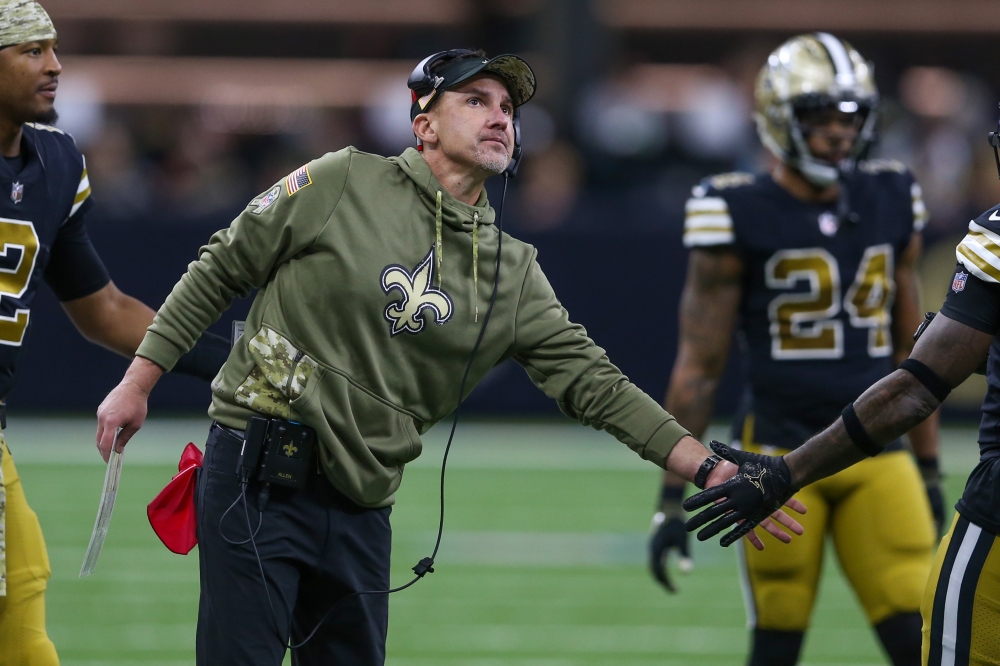 We saw the New Orleans Saints get back into the win column last week against one of their oldest rivals — can they do it again in Week 12’s game with the San Francisco 49ers? The 49ers, Saints, and Los Angeles Rams (plus the Atlanta Falcons) formed the old-school NFC West back in 1970, and the 49ers are still ranked second in all-time wins against New Orleans.

The Falcons left the old NFC West along with the Saints when the NFC South was founded in 2002, and they still have more wins against the black and gold than anyone (with an all-time record tied at 53-53). But the 49ers aren’t far behind at 48-27-2 against the Saints. If you’re curious, the Rams rank third at 42-34. So this is an opportunity for the Saints to avenge some of those tough losses back in the day.

But there’s more at play here than payback. The Saints can help salvage a season that was looking like a lost cause with another win. This latest version of the NFC South is really weak, and New Orleans is still very much in the mix.

Upsetting the 49ers on the road this week would do a lot to improve their standing. A loss wouldn’t necessarily end their season, but they could really use a win. And the Saints don’t need us reminding them of that.