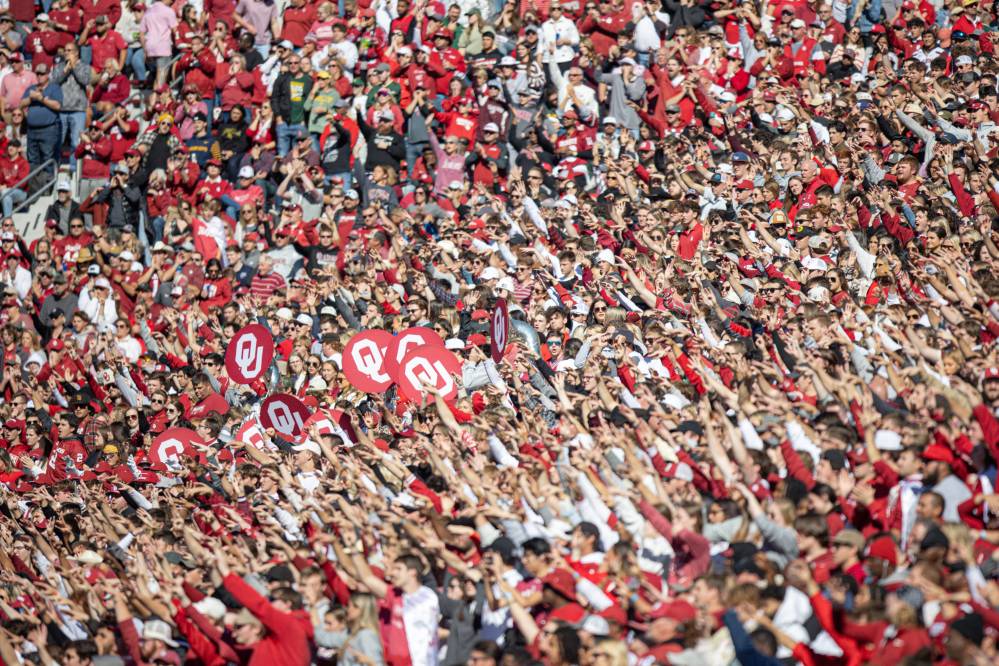 The Oklahoma Sooners 2023 recruiting class picked up another commitment Wednesday afternoon with a pledge from junior college defensive back Kendel Dolby.

The recruitment of the junior college prospect moved quickly as Oklahoma offered him on Nov. 2. He visited Norman during Bedlam weekend, and just a few days later committed to Oklahoma. According to 247Sports, he had planned on taking a trip to visit Washington, but will now be a member of the Oklahoma Sooners.