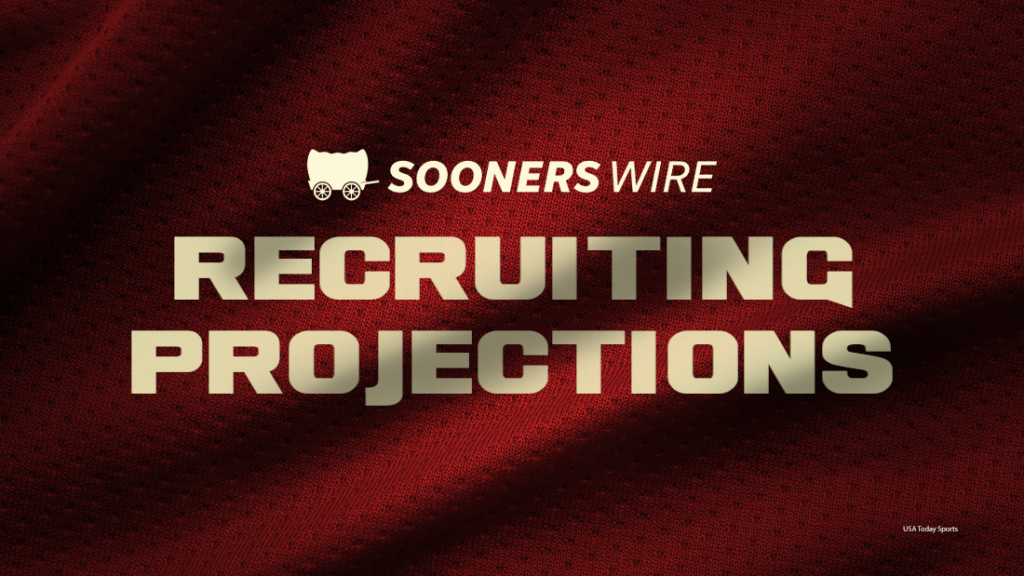 Oklahoma’s been firing on all cylinders on the recruiting trail since Brent Venables’ arrival. After landing in Norman last December, the Sooners 2022 recruiting class landed inside the top 10 after he and his staff were able to pull that class together by signing day. The 2023 class has the potential to finish inside the top five as they head down the stretch.

After their win over Oklahoma State, when they hosted a number of players across the next few recruiting cycles, the Sooners continue to build positive recruiting momentum.

After receiving commitments and projections for players in the 2023 class from Bedlam weekend, the Sooners are moving in the right direction for 2024 as well.

One player that seems to be trending in Oklahoma’s direction is 2024 four-star defensive lineman Nigel Smith. The Sooners received crystal ball predictions from OUInsiders’ Parker Thune and Brandon Drumm in the last few days.

Smith has had a fantastic 2021 season for Melissa, racking up 66 tackles, 20 tackles for loss, and 10 sacks. Melissa’s 10-2 on the season and in the midst of a playoff run in the Texas 5A division 2 state championships. They’ve got a regional matchup with Terrell on top for this week and, with a win, would move on to face the winner of Midlothian and South Oak Cliff in the other regional on their side of the bracket.

Nigel Smith’s size jumps off the screen. He plays big and moves well for a player of his stature. He does a good job shedding blocks and getting into the backfield. He’s a versatile defensive lineman who can play as a defensive end in a three-man front or as a three-technique defensive tackle in a four-man front. Smith displays strong hand usage, which he uses to quickly…