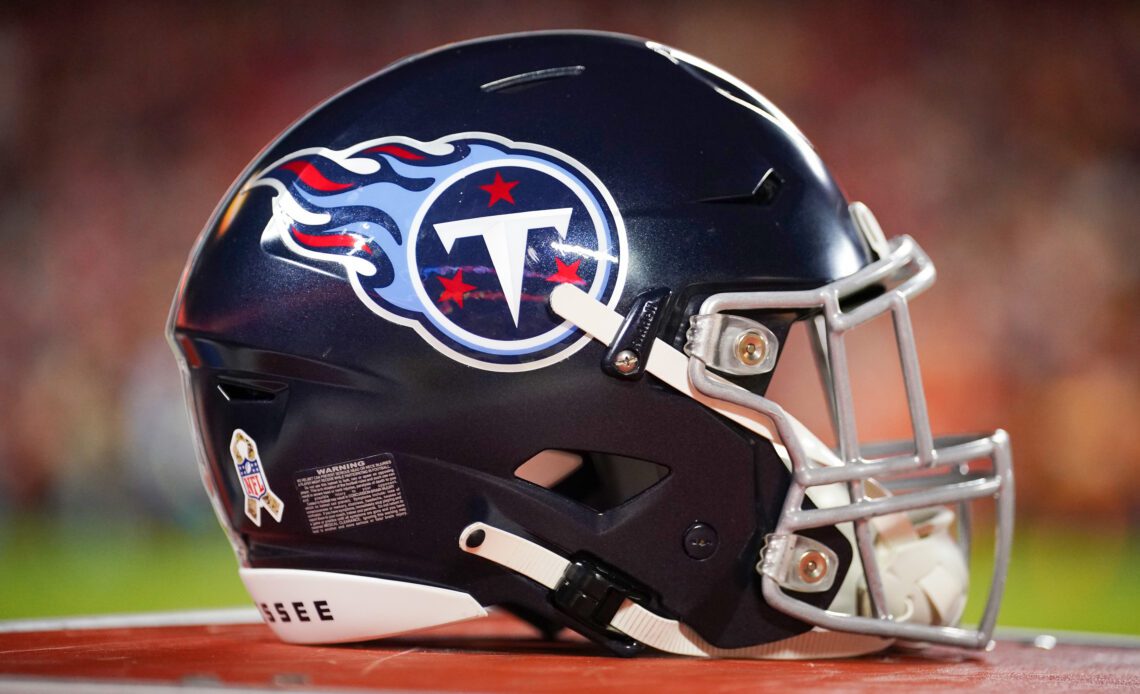 The Tennessee Titans (7-3) are set to host the Cincinnati Bengals (6-4) in a crucial AFC showdown between two likely playoff teams.

Naturally, after the way last season ended, many are calling this contest a potential redemption game or something of that nature for the Titans.

That narrative may be overhyped a bit, but nothing about this Titans vs. Bengals matchup is overrated. These two teams have polar opposite philosophies and that often makes for glorious football to watch.

For the Titans, the obvious names to keep an eye on are C Ben Jones, DL Jeffery Simmons, DL Denico Autry, EDGE Bud Dupree, CB Kristian Fulton, and S Amani Hooker, among others

Thankfully, the majority of that list was out there in some capacity during yesterday’s practice. Only Autry, Fulton, and Jones were reportedly among those that were not accounted for on the practice field to start the week.

As for the Bengals, the obvious one to keep an eye on is superstar wide receiver, Ja’Marr Chase, who apparently might play in Week 12.

The practice updates throughout the week will give us a good indication as to where everybody is trending, so let’s take a closer look at the first official injury report of the week. 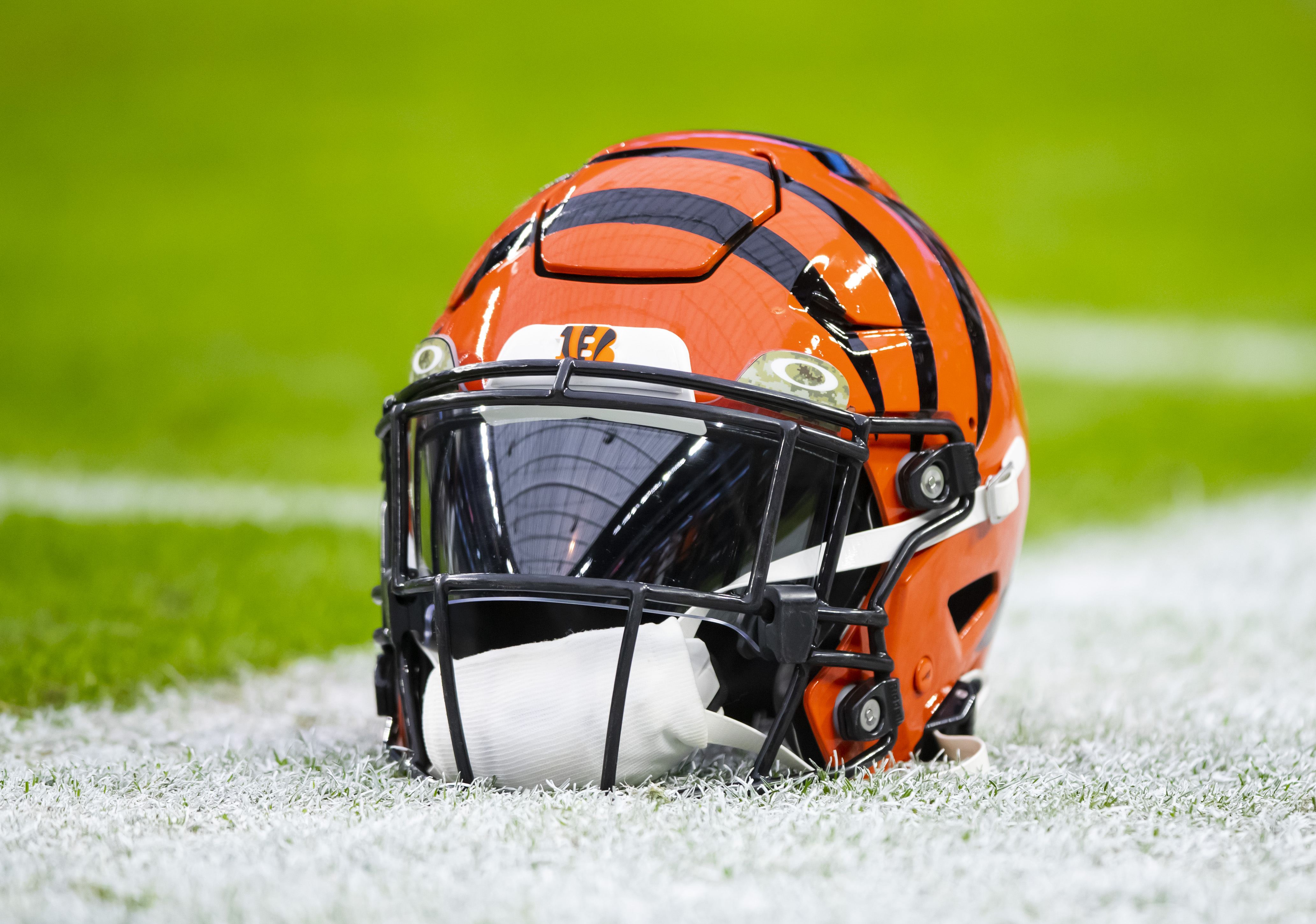