Things to know about Week 12 matchup 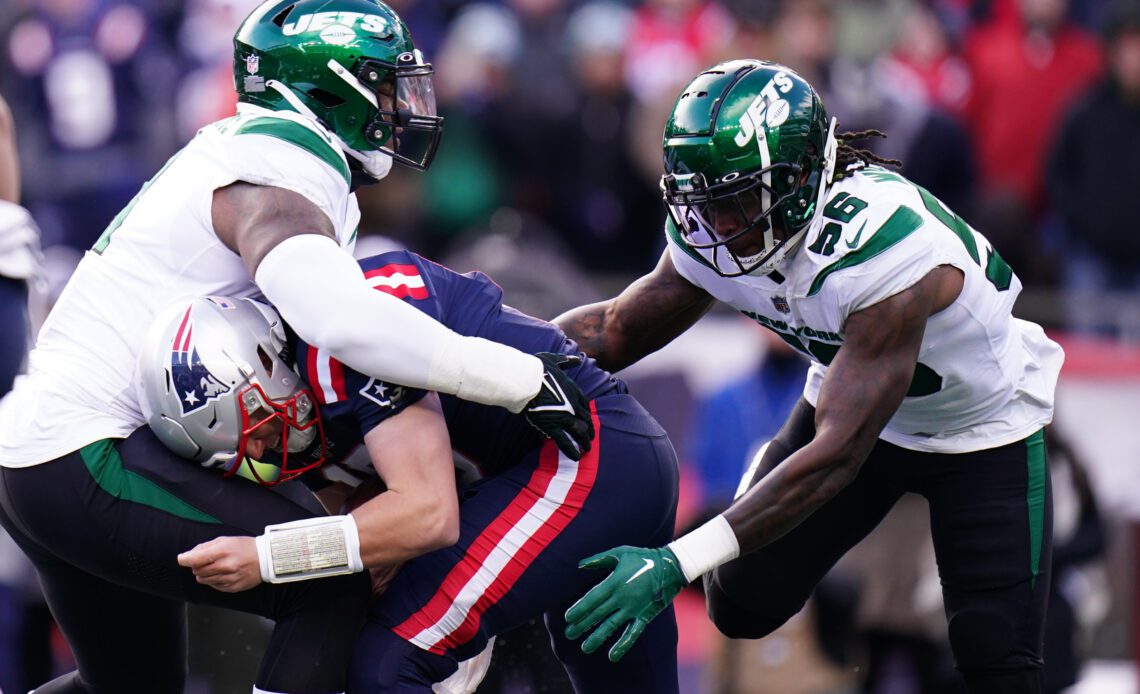 With Fields’ status up-in-the-air, this feels like a contest the Bears might want to let him miss. Otherwise, he’ll be facing a dominant Jets defense that knows how to get after the QB. New York has 32 sacks in 10 games, which is tied for fourth in the NFL. In last week’s loss to the Patriots, the Jets sacked Mac Jones six times. They have a sack rate of 8.6 percent, which is fifth. Considering Chicago has given up a league-most 40 sacks this season, it’s an absolute recipe for disaster.

The Bears have been a run-first team from the start, but it doesn’t help that the Jets are also good against the run. New York is allowing 109.7 rushing yards per game, which is ninth in the NFL. With Khalil Herbert on injured reserve and Fields injured, that puts a lot of pressure on starter David Montgomery.