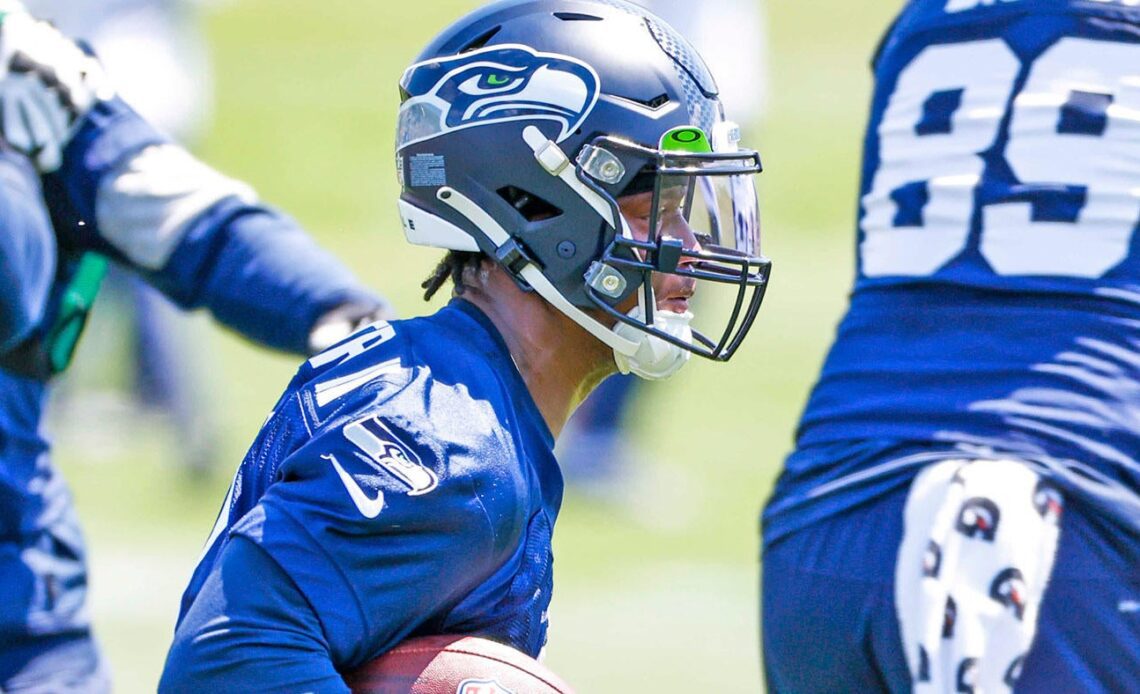 The Chicago Bears will try to bounce back from another narrow loss when they face the New York Jets on Sunday during the Week 12 NFL schedule. Chicago fell to 3-8 overall this season with its 27-24 loss to Atlanta on Sunday, marking its third straight loss by three points or fewer. New York has lost two of its last three games, falling to New England in a 10-3 final last week. The Jets are 6-point favorites in the latest Week 12 NFL odds at Caesars Sportsbook, while the over/under is 41.5. Washington will try to win for the sixth time in seven games when it hosts Atlanta as a 3.5-point favorite in the Week 12 NFL lines. Which Week 12 NFL lines should you target with your Week 12 NFL bets? Before you make any Week 12 NFL picks or NFL parlays, be sure to see the NFL predictions and betting advice from SportsLine’s proven computer model.

After simulating every game 10,000 times, the model is high on the Seattle Seahawks (-3.5) to cover against the Las Vegas Raiders. Seattle had its four-game winning streak snapped in a loss to Tampa Bay two weeks ago, but the Seahawks are coming off their bye and still sitting atop the NFC West standings. They have covered the spread in four of their last five games overall.

Seattle has won five straight home games against the Raiders, who are 3-8 in their last 11 games. Las Vegas has not scored more than 22 points in a game over the past month, which does not bode well against a Seattle offense led by a red-hot Geno Smith. He is expected to have another big day against a lackluster Las Vegas defense, which is why the Seahawks are covering in more than 60% of simulations. See which other NFL…