Why you should respect the Titans, who are underdogs again in Week 12 vs. the Bengals 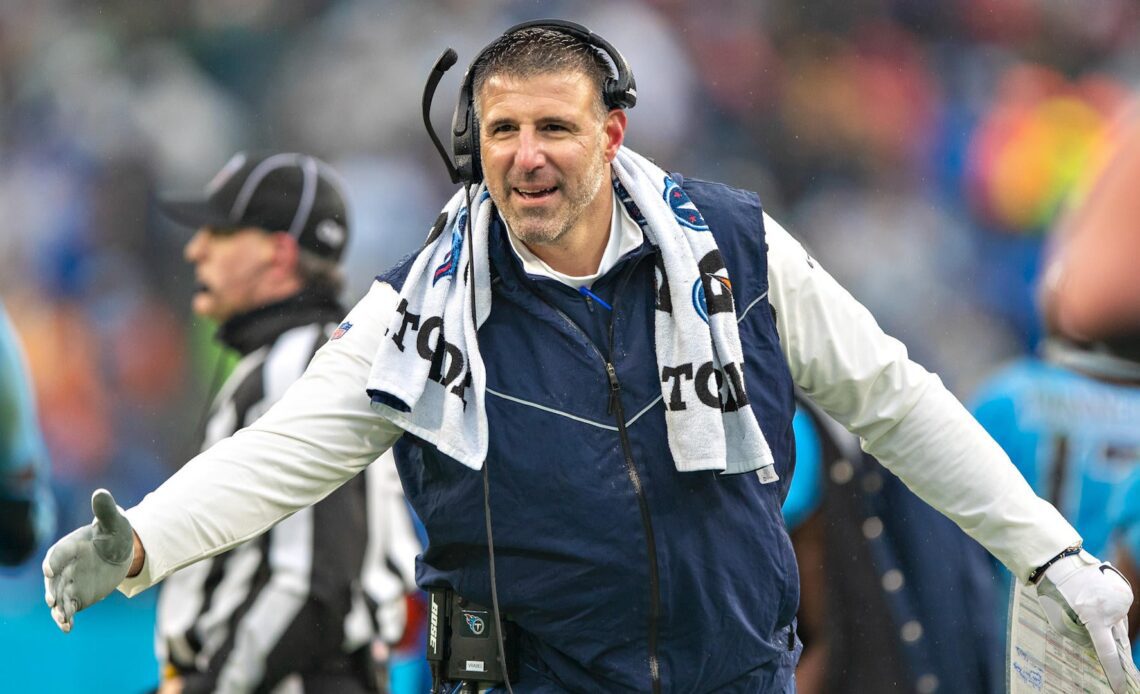 It’s time to respect the Titans. Maybe not as a Super Bowl contender after going one-and-done in the previous two postseasons as a No. 1 seed, but certainly their entire body of work under Mike Vrabel. This team flat out wins and rarely gets the credit, whether in the media or betting market.

The Titans are currently a home underdog against the equally hot Bengals despite Tennessee winning seven of its last eight games, and covering in all eight. They were surprisingly underdogs before smashing the struggling Packers in Week 11, and have played more games as an underdog than favorite this year. They nearly won in Kansas City with their backup QB Malik Willis as a 14-point underdog.

They will be overshadowed, and an underdog, in each of their next two games against the Bengals and Eagles. Which also means they have a chance to exceed expectations again, and perhaps earn well-deserved attention that’s starting to come their way.

They are currently as good of a bet as it comes, yet hardly have the numbers to show for it. They have covered the spread in eight straight games, the longest active streak in the NFL. According to Caesars Sportsbook, less than half the money wagered has been on the Titans to cover in six of those eight games. That’s also the way it’s trending this week, as 61% of the money is on the Bengals as of Thursday afternoon.

Part of the reason the Titans are overlooked is because they lack star power outside of Derrick Henry. They have a good quarterback, but not a star quarterback. They also don’t exactly win in style. According to the CBS Sports research team, they are the only team since the 1970 NFL-AFL merger to cover in eight straight games within a season without scoring 28+ points during the streak. In the words of Al Davis, “Just win baby!” They grind out wins. It ain’t sexy, but it gets the job done.

The gap between their results and the perception of the Titans only continues to widen, according to the CBS Sports research team. Consider that only the Chiefs have a better record than the Titans (19-8) since the start of last season. Yet, Tennessee’s average spread (+0.3) ranks 19th in the NFL over that span. Nine of their 19 wins have come as an underdog.

Vrabel made his feelings on the…