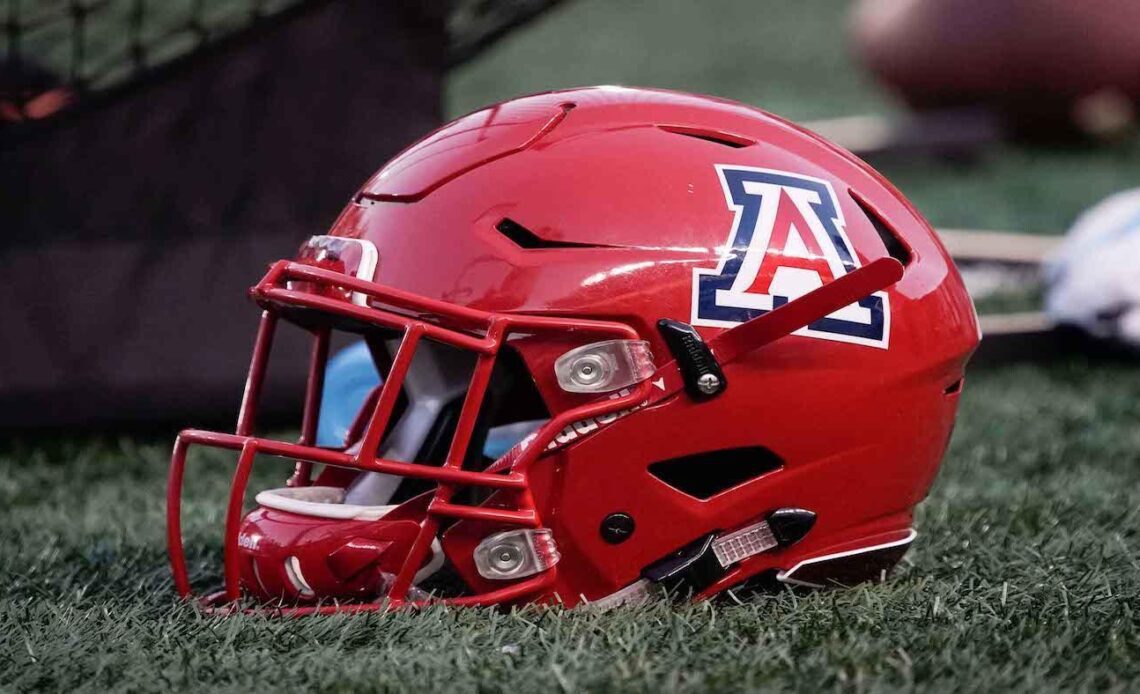 Arizona came up short against the Washington State Cougars this past Saturday, falling 31-20. One thing holding Arizona back was the mediocre play of QB Jayden de Laura, who did not have his best game: despite two touchdowns, he threw four interceptions.

Meanwhile, ASU suffered a grim 31-7 defeat to the Oregon State Beavers this past Saturday. The Sun Devils were down 28-7 at the end of the third quarter, which was just too much to recover from. RB Xazavian Valladay put forth a good effort for the losing side as he rushed for one TD and 109 yards on 13 carries.

Both teams will surely be fighting tooth and nail to get back into the win column after losses last week. Giving up four turnovers, Arizona had had trouble holding onto the ball. We’ll see if the Sun Devils can exploit that vulnerability.

The Wildcats are a 4-point favorite against the Sun Devils, according to the latest college football odds.

Arizona State have won four out of their last seven games against Arizona.