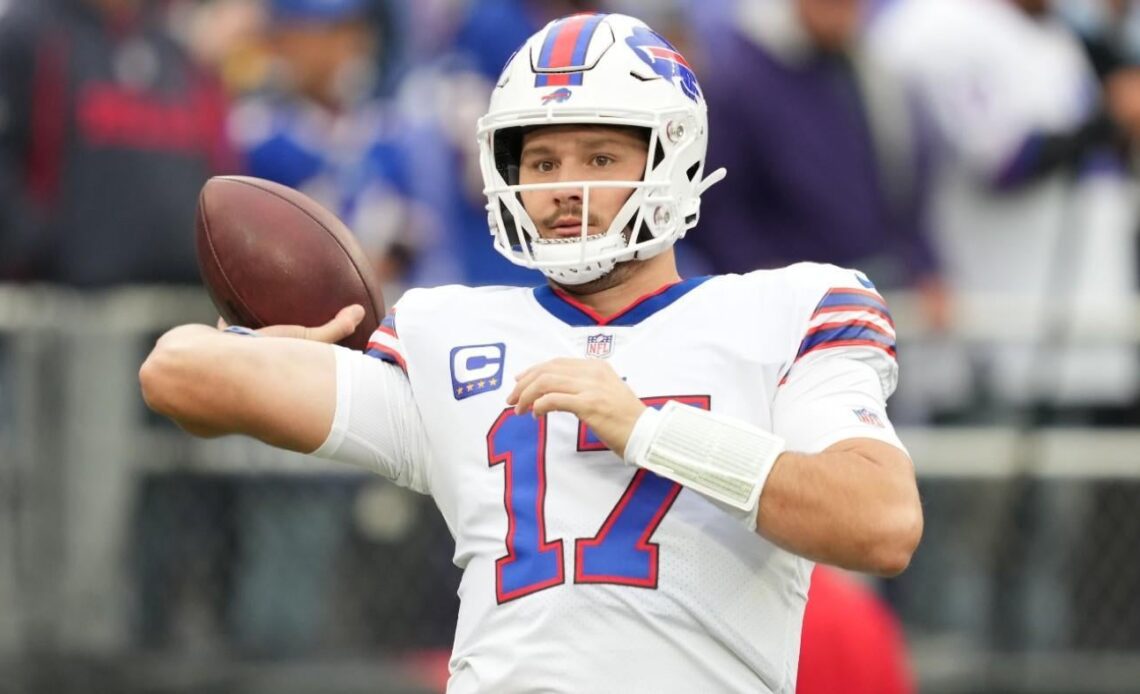 Josh Allen and the Buffalo Bills (7-3) will play their second consecutive game in the Motor City when they take on the Detroit Lions (4-6) as part of the 2022 NFL Thanksgiving Day schedule on CBS and Paramount+. The Bills were forced to move their Week 11 home game against the Browns to Ford Field last week due to a blizzard in Orchard Park. Despite losing the home-field edge, Buffalo still won that game 31-23. Buffalo is tied with the Dolphins atop the AFC East standings. Detroit, powered by a three-game winning streak, is now two games out of wild-card position in the NFL playoff picture. You can stream the game on Paramount+.

Kickoff is set for 12:30 p.m. ET from Ford Field in Detroit. Buffalo is a 9.5-point favorite in the latest Bills vs. Lions odds from Caesars Sportsbook, and the over/under for total points is 54.5. Thursday’s showdown can be streamed live on Paramount+ with their must-have Premium plan, and you can get 50% off your first year using code ALLYEAR (expires 12/31/22).

Paramount+ now has levels of membership so you can watch your local NFL on CBS matchups and much more. The Premium Plan is $9.99 per month and you can watch your local CBS live stream, including plenty of sports like SEC on CBS, NFL on CBS, and the PGA Tour, with no ads, on demand and the ability to download episodes for offline viewing. You can now get 50% off your first year of the Paramount+ Essential or Premium plan with code ALLYEAR, so sign up now here.

How to watch Lions vs. Bills

Before tuning into Thursday’s Bills vs. Lions game, you need to see the NFL picks from SportsLine’s advanced computer model. The model, which simulates every NFL game 10,000 times, is up well over $7,000 for $100 players on top-rated NFL picks since its inception. The model enters Week 12 of the 2022 NFL season on an incredible 155-109 run on top-rated NFL picks that dates back to the 2017 season.

For Lions vs. Bills, the model is backing Buffalo to cover on…