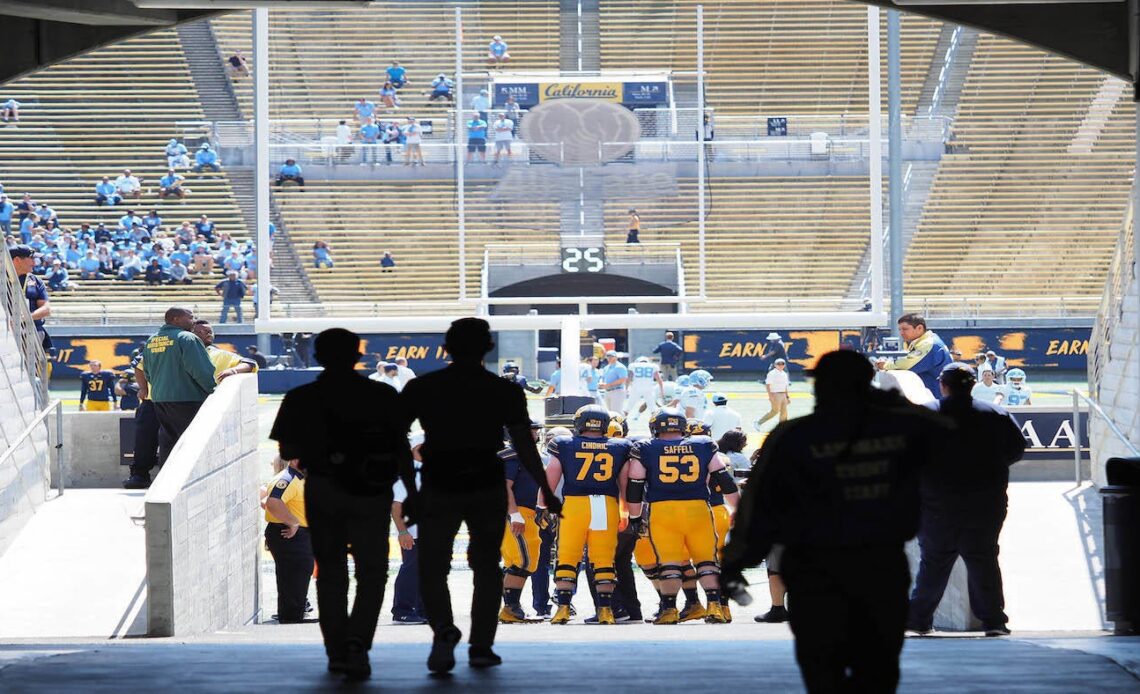 The UCLA Bruins have enjoyed the comforts of home their last two games, but now they must head out on the road. UCLA and the California Golden Bears will face off in a Pac-12 battle at 4:30 p.m. ET on Friday at FTX Field at California Memorial Stadium. If the nothing to nothing final from the last time they met is any indication, this contest will be decided by the defense.

In almost any game, 45 points would all but guarantee a win. Not in this one. The Bruins fell just short of the USC Trojans by a score of 48-45. UCLA was up 14 to nothing at the end of the first quarter but couldn’t hold on to the lead. Despite the defeat, they got a solid performance out of QB Dorian Thompson-Robinson, who passed for four TDs and 309 yards on 38 attempts in addition to rushing for two TDs and 75 yards. Thompson-Robinson’s 55-yard touchdown toss to WR Kazmeir Allen in the fourth quarter made for one of the most memorable moments of the night.

Speaking of close games: the Stanford Cardinal were up 17-6 over California going into the fourth quarter this past Saturday, but California stole the victory right from under Stanford’s nose in the closing minutes for a final score of 27-20. The Golden Bears’ RB Jaydn Ott looked sharp as he punched in one rushing touchdown. One of those touchdowns came with 1:01 remaining to put California in the lead for good.

California’s win lifted them to 4-7 while UCLA’s loss dropped them down to 8-3. Giving up four turnovers, UCLA had had trouble holding onto the ball. We’ll see if the Golden Bears can exploit that vulnerability.

The Bruins are a big 10-point favorite against the Golden Bears, according to the latest college football odds.