Chiefs’ Ronald Jones could make his debut in Week 12 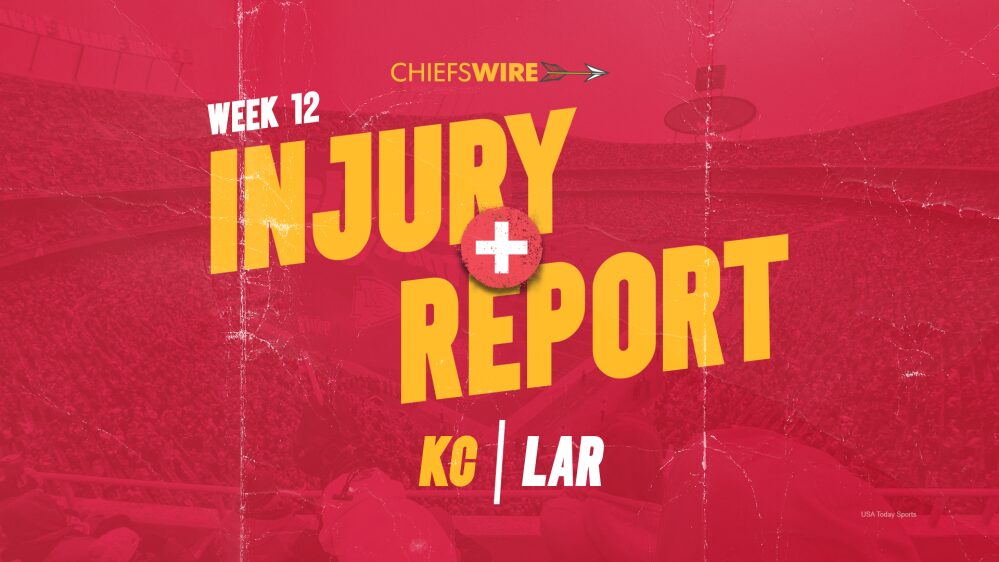 A player who hasn’t suited up once this season could end up making his Kansas City Chiefs debut in Week 12.

Ronald Jones signed a one-year deal with the team back in March. He competed during the offseason for an opportunity with the team in 2022, making the 53-man roster out of training camp. Yet, the veteran halfback has been made a healthy scratch in all 10 games this season. Even when the running game has struggled, the Chiefs stuck with the trio of Clyde Edwards-Helaire, Isiah Pacheco and Jerick McKinnon.

With Edwards-Helaire heading to injured reserve with a high ankle sprain, Chiefs HC Andy Reid says that there is a chance we’ll see Jones for the first time in Week 12.

“Yeah, just it’s an opportunity to get in and work, literally,” Reid said. “And there’s a chance, he has a chance to play — a legitimate chance. But within that he’s got to make sure he has all the protections down and the timing of the runs. Those are things we’ll look at, but he’s been working at it and I don’t think he should have a problem with that.”

What’s interesting is that Jones being active isn’t considered a given, but instead a chance. You can see from Reid’s comments that there are things that Jones needs to take care of and prepare for during the practice week to prove himself. Things like getting the protection calls down and making sure he’s got his timing on runs and routes down.

Not having played snaps in a game since late August, means there’s an element of rust that he’ll have to knock off. The only other thing that could potentially keep Jones out of the lineup is the fact that he doesn’t play special teams. Dave Toub has a lot of roster control and that’s one of the reasons that the veteran has been made inactive to this point.

One thing is for certain: Should Jones get the opportunity to play in Week 12, he’ll have to make the absolute most of it.