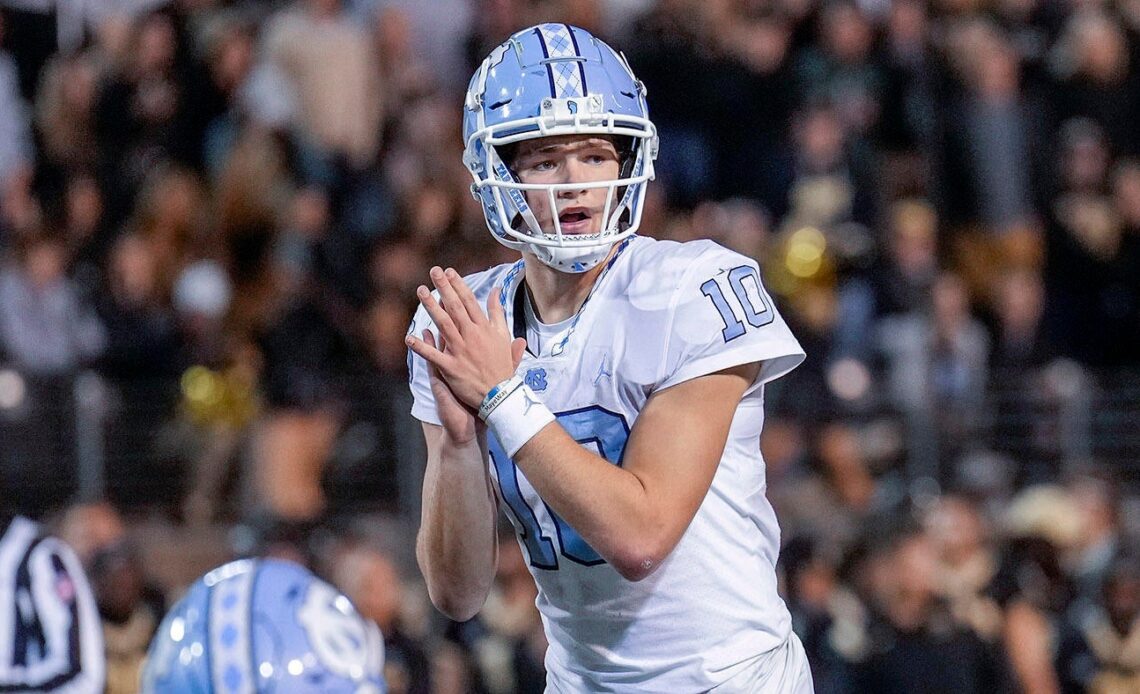 Black Friday is known for its incredible holiday shopping deals the day after Thanksgiving. Why would you fight those crowds, though, when you could be doing something much more enjoyable? Friday is loaded with intriguing college football games that will keep you on the couch from noon ET through deep into the night in what will be a nice appetizer for the rivalry weekend feast on Saturday.

No. 19 Tulane will visit No. 24 Cincinnati in a massive AAC matchup to start the day, NC State and No. 17 North Carolina will tee it up for state supremacy in the mid-afternoon window and Florida goes on the road to take on No. 16 Florida State on Friday night in one of the fiercest rivalries in the nation.

There are plenty of other scenarios out there that can bring the final weeks of the college football season into focus. It’ll be a busy Friday across the country, so here’s a handy viewer’s guide to help you navigate the action. All times Eastern.

No. 19 Tulane at No. 24 Cincinnati — noon on ABC, fuboTV (Try for free): There are a ton of scenarios in the race for the AAC Championship Game, and those will clear up after the Green Wave and Bearcats finish up their game on Friday. Look at it this way: The winner of this game will host the conference title game the next week, and the loser will have an uphill battle to earn a rematch. There will be a lot on the line and plenty of eyeballs around the conference on Nippert Stadium on Friday afternoon.

Baylor at Texas — noon on ESPN, fuboTV (Try for free): Texas needs to beat Baylor and hope for Kansas to upset Kansas State in order to take on TCU in the Big 12 Championship Game. Baylor would love to not only end those hopes but enter bowl season on a high note after a disappointing season. Come for the conference title game scenarios, stay for a stellar matchup between Longhorns star running back Bijan Robinson and solid Bears rush defense.

Arkansas at Missouri — 3:30 p.m. on CBS, CBSSports.com, CBS Sports App: The Friday edition of the SEC on CBS Game of the Week will feature the Battle Line Rivalry between the Razorbacks and Tigers. Arkansas throttled Ole Miss last weekend in game that saw Raheim Sanders rush for 232 yards and three touchdowns, and quarterback KJ Jefferson throw for three more scores in the Hogs’ most impressive offensive performance of the season. The Tigers are coming off of a win over