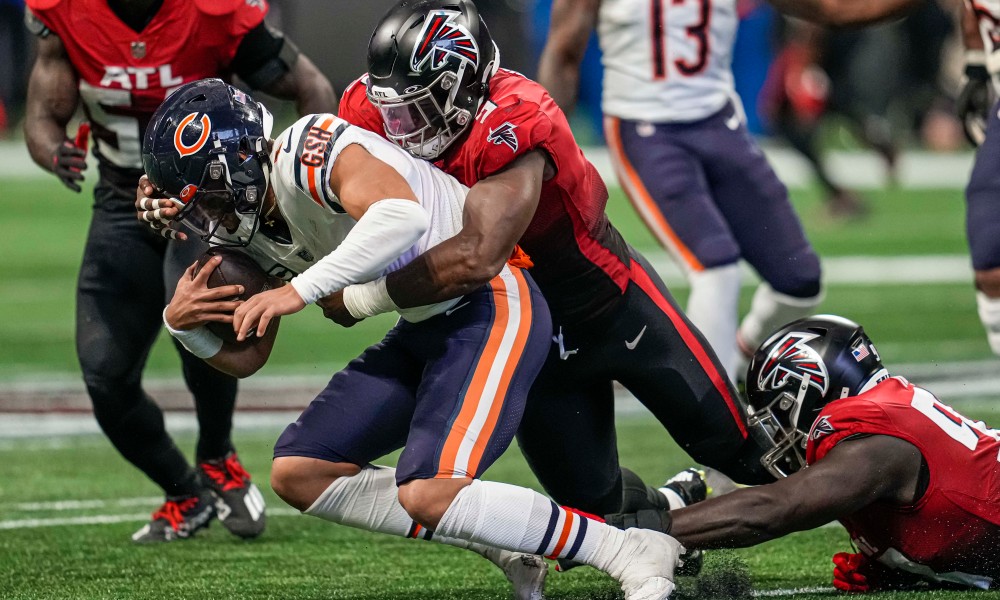 The Atlanta Falcons got back to work on Thursday afternoon as they continue to prepare for Sunday’s NFC matchup against the Washington Commanders.

Six players were listed on the team’s injury report, but only defensive lineman Jalen Dalton sat out. Dalton was limited at Wednesday’s practice, so he’s trending in the wrong direction.

Five others, including RB Cordarrelle Patterson, were limited. Fortunately, the reigning NFC Special Teams Player of the Week was not injured, and was just getting some extra rest.