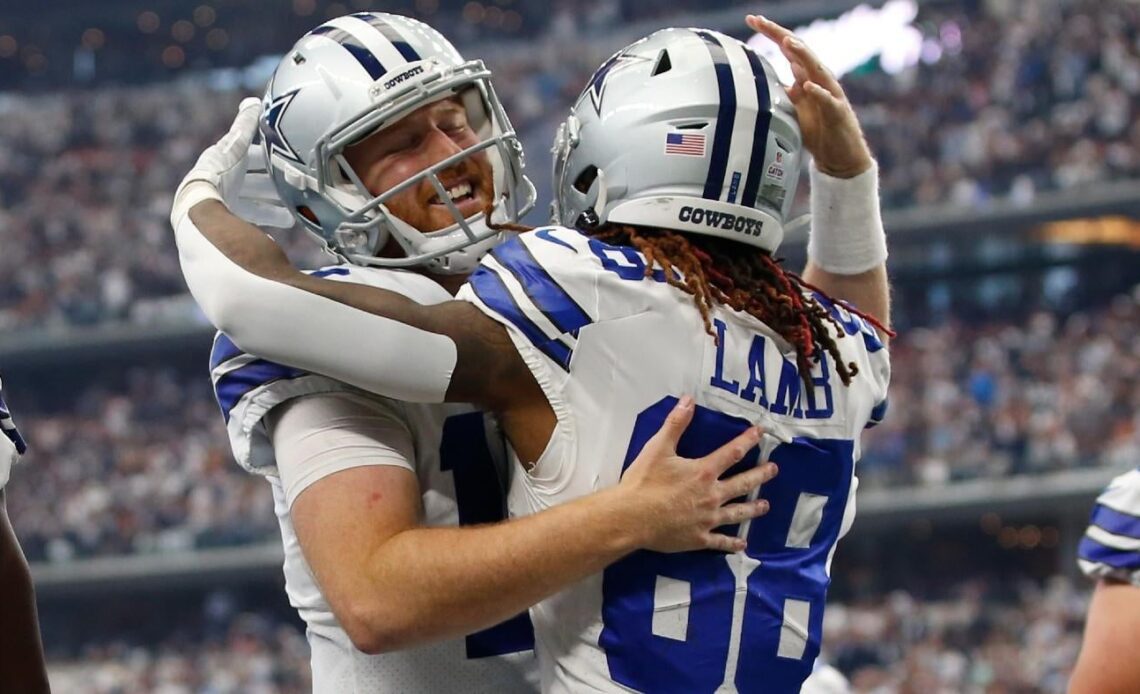 Second place in the NFC East standings is up for grabs when the Dallas Cowboys host the New York Giants as part of the 2022 NFL Thanksgiving Day schedule. The rivals will enter the Thanksgiving NFL 2022 game with identical 7-3 records, although Dallas posted a 23-16 victory at New York in Week 3. The Cowboys bounced back from a deflating overtime loss at Green Bay with a convincing 40-3 triumph at Minnesota last week, ending the Vikings‘ seven-game winning streak. Meanwhile, the Giants are coming off their second defeat in three contests, a 31-18 home setback against Detroit. Dallas rolled to a 30-3 victory in its only previous Thanksgiving meeting with New York in 1992.

Kickoff from AT&T Stadium is set for 4:30 p.m. ET. Dallas is a 10-point favorite in the latest Cowboys vs. Giants odds from Caesars Sportsbook, while the over/under for total points scored is 45.5. Before making any Giants vs. Cowboys picks, you need to see the NFL predictions and betting advice from SportsLine’s Advanced Computer Model.

Now, the model has set its sights on Cowboys vs. Giants and just locked in its picks and Thanksgiving Day NFL predictions. You can head to SportsLine now to see the model’s picks. Here are several NFL odds and betting lines for Giants vs. Cowboys:

Why the Cowboys can cover

After losing his first two career starts against New York, Dak Prescott has been outstanding in the series. The 29-year-old quarterback has led Dallas to victory in his last nine outings versus the division-rival, throwing 20 touchdown passes and only three interceptions…