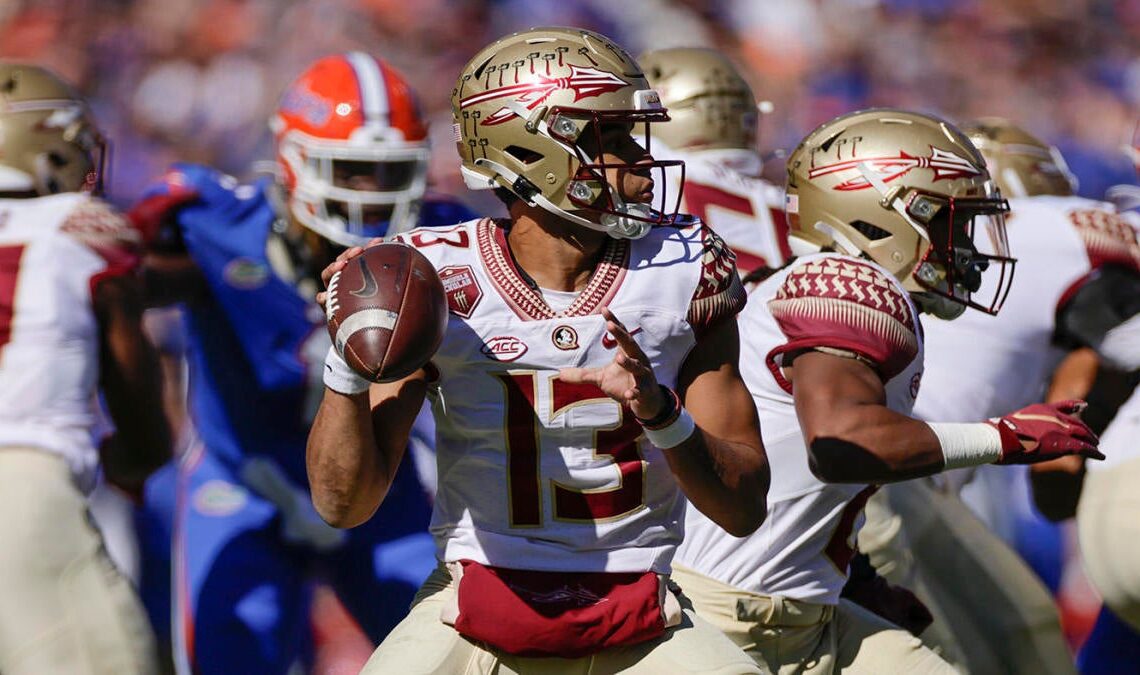 Florida and No. 16 Florida State renew their rivalry on the Friday after Thanksgiving this year with both jockeying not only for bowl positioning but also the bragging rights that come with one of the most prestigious in-state rivalries in the sport. These two programs combined to win six national championships (three each) between 1993 and 2013, becoming the faces of the sport at a time when college football‘s popularity was exploding across the country.

The Gators lead the all-time series 37-26-2, and have a three-game winning streak against the Seminoles. It’s Florida State that has been the more successful team to this point, however, recently rising to No. 16 in the College Football Playoff Rankings. Florida, meanwhile, just lost to Vanderbilt in Nashville for the first time since 1988 to fall to 6-5 on the season.

But as Billy Napier’s first season at the helm in Gainesville, Florida, comes to a close, there remains one great success that could be had in the 2022 season and that’s continuing the program’s winning streak against a hated rival. Florida State, on other hand, needs a big win and some help elsewhere to open the door for an appearance in the New Year’s Six after what would be a 9-3 showing here in Year 3 for Mike Norvell.

The Seminoles are streaking: When Florida State lost three straight games to division opponents in the middle of the season, falling to 4-3 overall heading into its late-October bye week, there were few who imagined that this year’s team could potentially finish as the second-highest ranked ACC team in the final College Football Playoff Rankings. But that’s where we are after the Seminoles returned to action unshaken by the defeats, and the gains across the season became the focus rather than the disappointing setbacks. This current four-game winning streak has been notable for its blowouts with victories coming by 25 points, 42 points, 35 points and 32 points.

Anthony Richardson among top all-purpose QBs in the country: The Gators have a productive and versatile rushing attack with three different players ranking in the top 10 of the SEC in yards per carry. Running back Trevor Etienne has an explosive element that sets up for big plays in the offense, and Montrell Johnson has been steady through the year as well. But the real key to making the Gators ground game go is quarterback Anthony Richardson,…