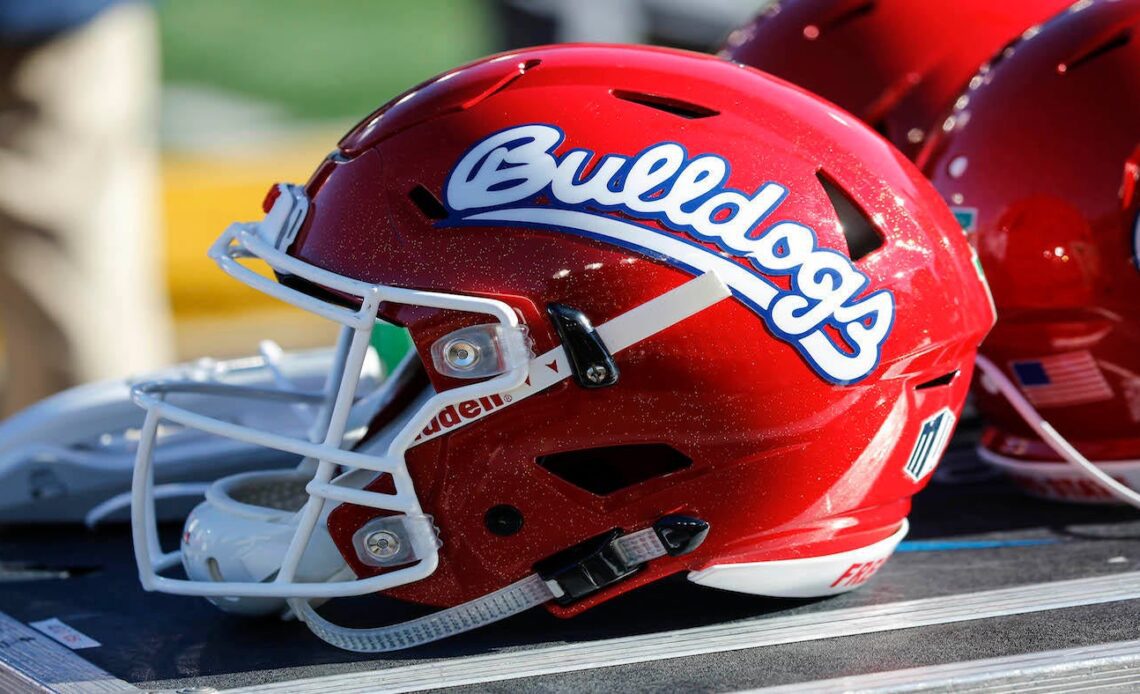 The Cowboys might have drawn first blood against the Boise State Broncos this past Saturday, but it was Boise State who got the last laugh. Wyoming fell in a 20-17 heartbreaker. A silver lining for them was the play of RB Titus Swen, who rushed for one TD and 212 yards on 19 carries. That touchdown — an 83-yard rush in the third quarter — was one of the highlights of the game.

Meanwhile, everything went Fresno State’s way against the Nevada Wolf Pack this past Saturday as they made off with a 41-14 win. With the Bulldogs ahead 24 to nothing at the half, the contest was all but over already. They can attribute much of their success to QB Jake Haener, who passed for two TDs and 361 yards on 42 attempts in addition to punching in two rushing touchdowns, and RB Jordan Mims, who rushed for one TD and 156 yards on 19 carries. Mims’ longest run was for 82 yards in the fourth quarter.

The Cowboys are the clear underdogs, so they’re hoping it’s the size of the fight that determines this one. However, those who like betting on the underdog should be happy to hear that they are 4-1 against the spread when expected to lose.

Wyoming and the Bulldogs now sit at an identical 7-4. A pair of defensive numbers to keep in mind before kickoff: Wyoming ranks 20th in the nation when it comes to sacks, with 31 on the season. As for Fresno State, they come into the matchup boasting the 21st fewest passing touchdowns allowed in the nation at 13.

The Bulldogs are a big 15-point favorite against the Cowboys, according to the latest college football odds.

Wyoming and Fresno State have tied in their last three contests.