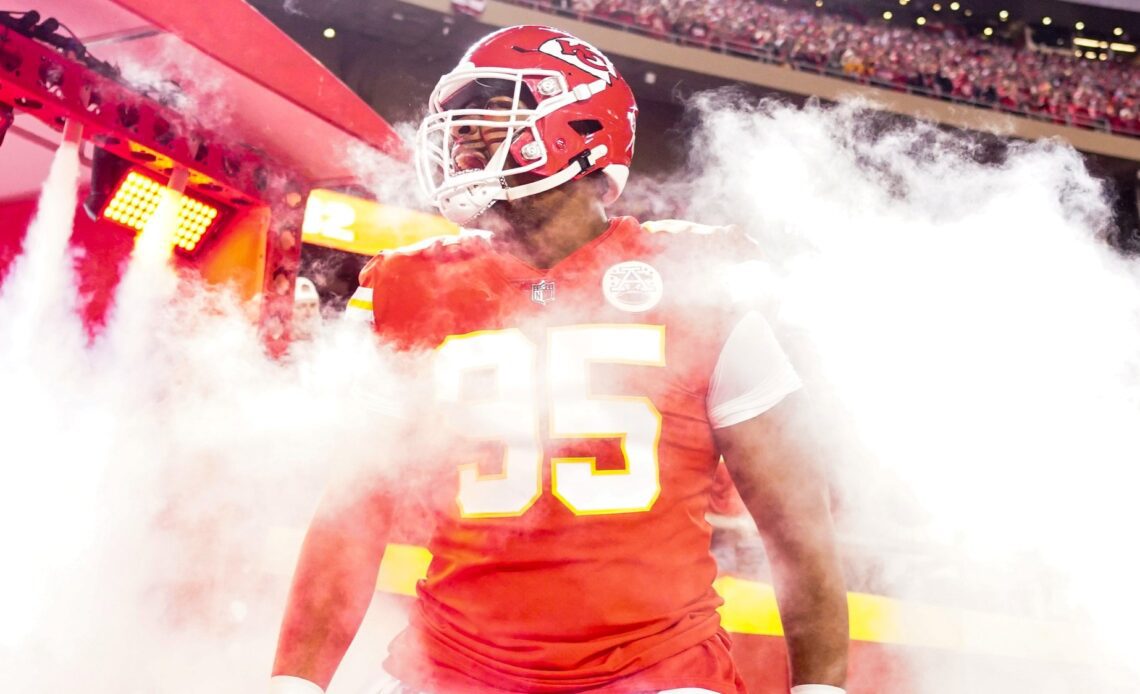 
STARKVILLE – All 32 NFL teams will be in action during Week 12 with 10 of those games involving former Mississippi State stars.

Dak Prescott and the Dallas Cowboys will get things started with their annual Thanksgiving game on Thursday. The Cowboys are set to host the New York Giants and Tyre Phillips prior to the Egg Bowl and will kickoff at 3:30 p.m. on FOX.

Martin Emerson and the Cleveland Browns begin Sunday’s action as they host the Tampa Bay Buccaneers at noon while Logan Cooke and the Jacksonville Jaguars welcome the Baltimore Ravens. The Tennessee Titans defensive duo of Denico Autry and Jeffery Simmons will also get after the Cincinnati Bengals at noon while Montez Sweat tries to do the same for the Washington Commanders when they host the Atlanta Falcons.

Recently acquired Will Redmond suits up for the Houston Texans as they travel to the Miami Dolphins, also at noon on Sunday.

Offensive linemen Charles Cross and Gabe Jackson will pave the way for the Seattle Seahawks when they host the Las Vegas Raiders at 3:05 p.m.