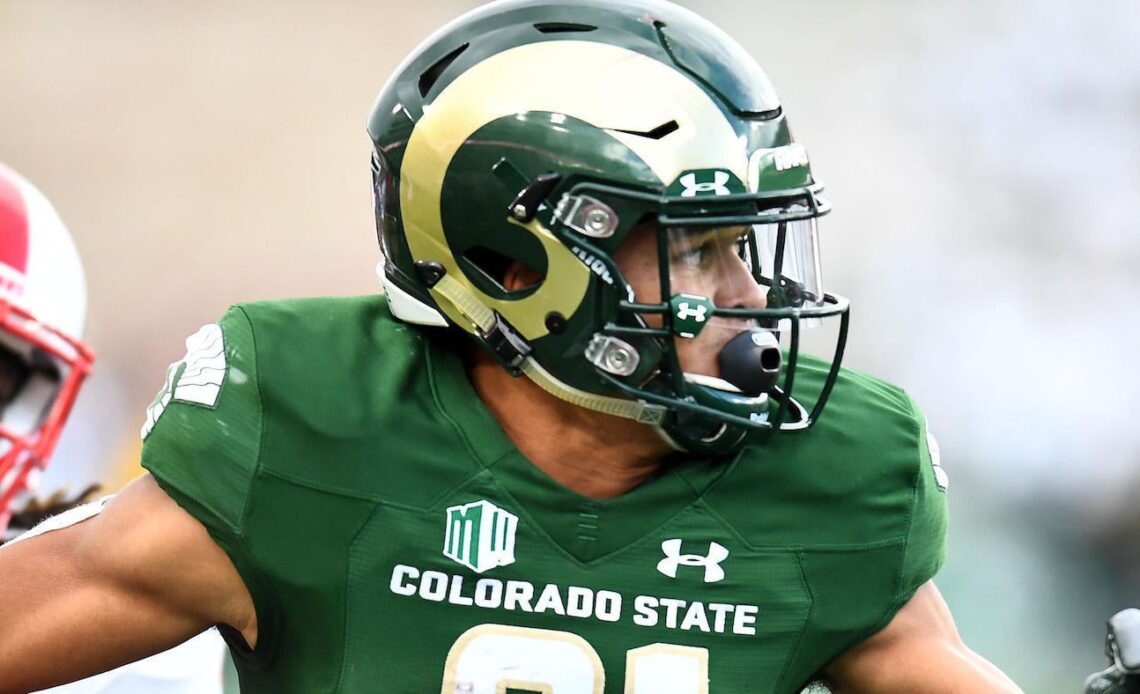 The New Mexico Lobos and the Colorado State Rams are set to square off in a Mountain West matchup at 3:30 p.m. ET Nov. 25 at Canvas Stadium. If the nothing to nothing final from the last time they met is any indication, this contest will be decided by the defense.

The Lobos have to be hurting after a devastating 34-10 defeat at the hands of the San Diego State Aztecs last week. New Mexico was down 31-10 at the end of the third quarter, which was just too much to recover from. Their only offensive touchdown came on a rush from QB CJ Montes.

Meanwhile, Colorado State came up short against the Air Force Falcons this past Saturday, falling 24-12. No one had a standout game offensively for the Rams, but they got scores from WR Tory Horton and TE Jordan Williams.

New Mexico is expected to lose this next one by 7.5. Those betting on them against the spread shouldn’t have high expectations for them since the squad is 1-5 ATS when expected to lose.

The losses bumped both teams down to an identical 2-9. A pair of defensive numbers to keep in mind before kickoff: New Mexico ranks 21st in the nation when it comes to passing touchdowns allowed, with only 13 on the season. As for Colorado State, they enter the game with only 203.2 passing yards allowed per game on average, good for 36th best in the nation.

The Rams are a big 7.5-point favorite against the Lobos, according to the latest college football odds.