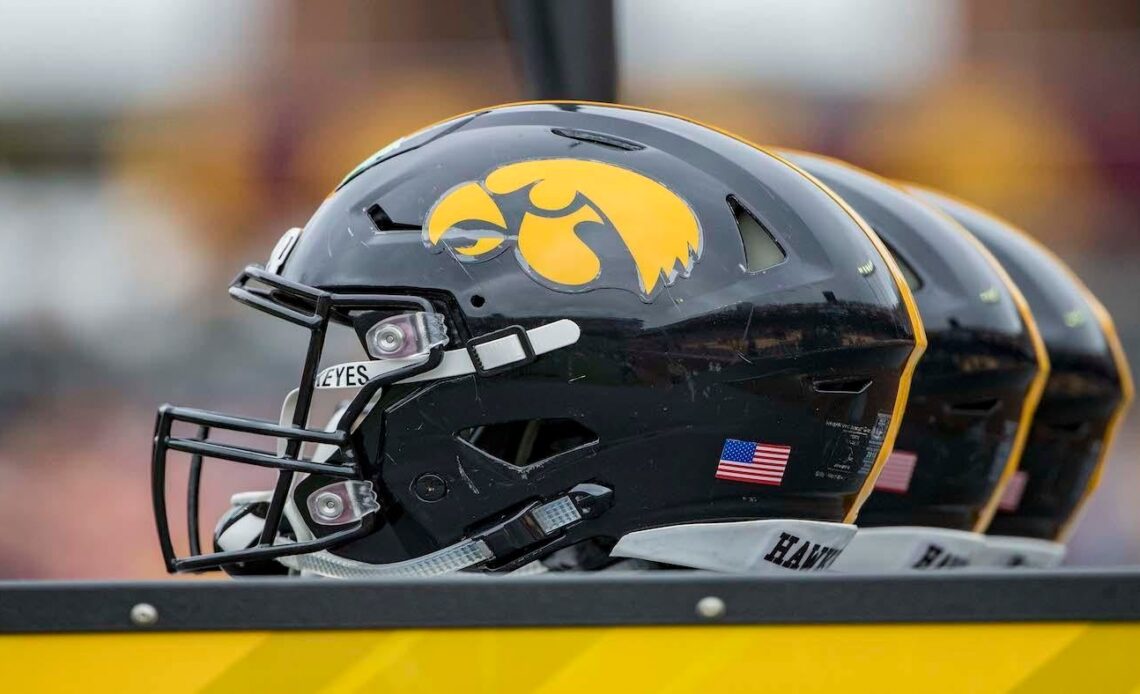 Get ready for a Big Ten battle as the Nebraska Cornhuskers and the Iowa Hawkeyes will face off at 4 p.m. ET on Friday at Kinnick Stadium. If the nothing to nothing final from the last time they met is any indication, this game will be decided by the defense.

It’s always hard to lose, and it’s even harder to lose by a single point. Just ask Nebraska, the unfortunate recipient of a 15-14 loss at the hands of the Wisconsin Badgers this past Saturday. The Cornhuskers’ defeat shouldn’t obscure the performances of WR Trey Palmer, who snatched two receiving TDs, and QB Casey Thompson, who passed for two TDs and 106 yards on 20 attempts in addition to picking up 33 yards on the ground.

Speaking of close games: Iowa narrowly escaped with a win as the squad sidled past the Minnesota Golden Gophers 13-10. Iowa’s only offensive touchdown came on a rush from QB Spencer Petras.

Nebraska is the clear underdog, so they’re hoping it’s the size of the fight that determines this one. Those who got lucky with them against the spread this past Saturday might want to hold off on placing bets this time since the team has yet to string together back-to-back wins against the spread.

The Hawkeyes are a big 10.5-point favorite against the Cornhuskers, according to the latest college football odds.