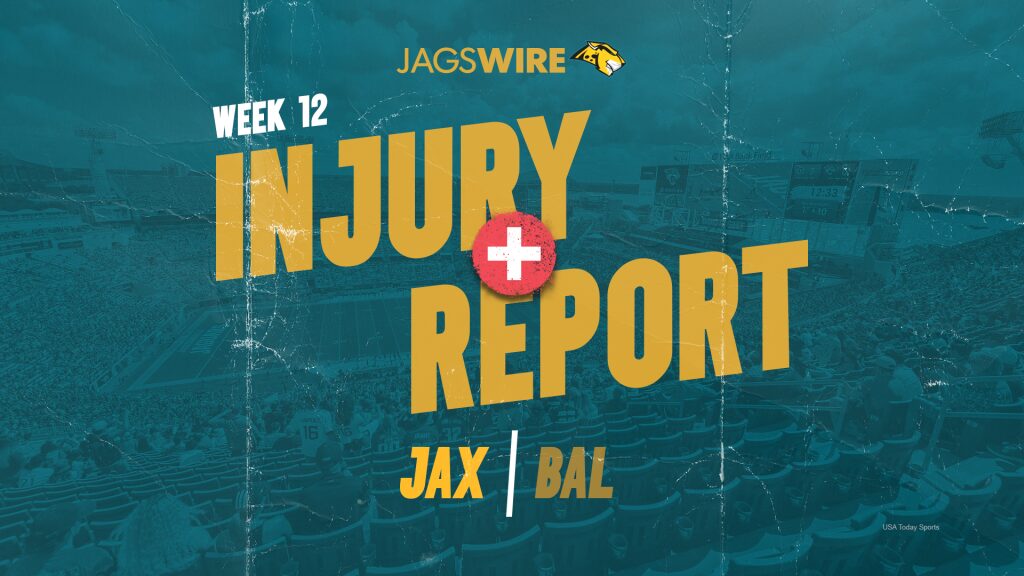 The former NFL MVP was listed as questionable last week after an illness kept him out of practice Friday. He played Sunday against the Carolina Panthers and scored a rushing touchdown. Through 10 games this season, Jackson has 16 touchdown passes, three rushing touchdowns, and seven interceptions.

The more concerning news for the Ravens ahead of their Week 12 matchup against the Jaguars was that offensive tackle Ronnie Stanley and safety Kyle Hamilton were both still missing from practice. Baltimore also added wide receiver DeMarcus Robinson to the report with a hip injury.

Baltimore is likely to get running back Gus Edwards back Sunday. Edwards missed the beginning of the year with a knee injury and returned for only two games before a hamstring injury kept him out of the Ravens’ last two games.

Jacksonville listed zero players on its Wednesday injury report and did the same Thursday.