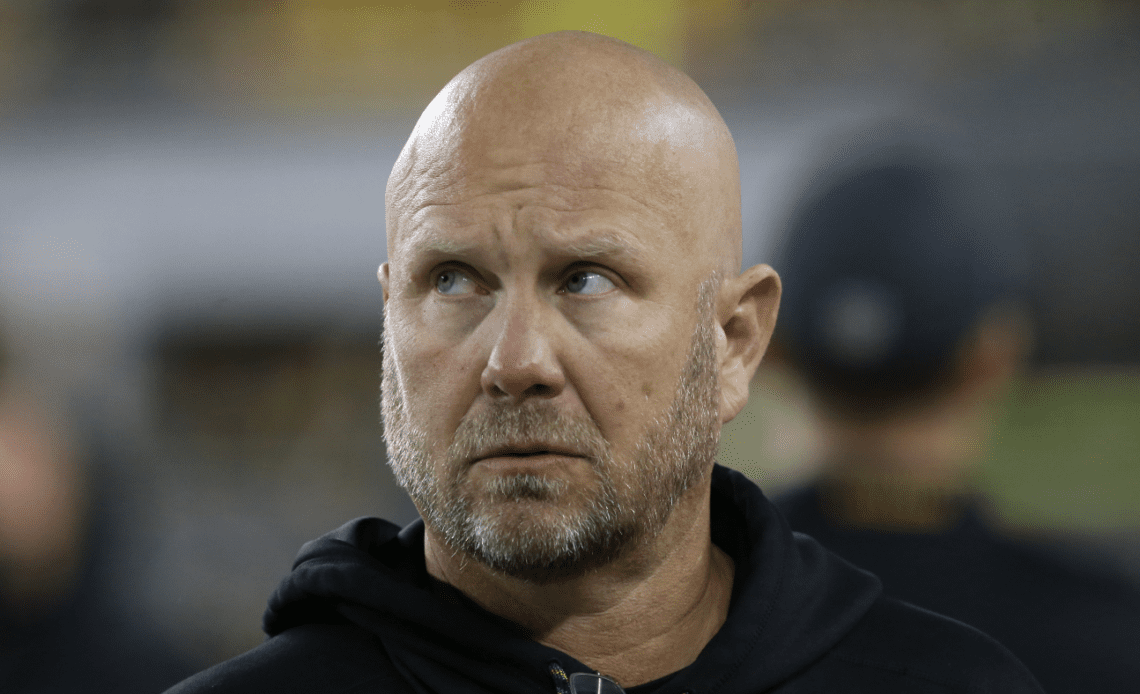 It’s been a tough season for Matt Canada. The Steelers‘ second-year offensive coordinator has been the center of intense criticism as Pittsburgh’s offense has struggled to score points this season. And while Canada’s unit did score a career-high 30 points against Cincinnati this past Sunday, they managed to score just 10 points in the second half (the last score coming in the game’s final minute) while netting just 139 total yards in a 37-30 loss.

After the game, Bengals linebacker Germaine Pratt told CBS Sports that the Steelers “like to do the same plays over and over” when asked how Cincinnati’s defense was able to rebound after a slow start. Steelers coach Mike Tomlin addressed Pratt’s comment on Tuesday, and Canada followed suit on Thursday.

“I think it’s good for you guys to talk about it,” Canada said, via Chris Adamski of the Tribune-Review. “We have good self scouting.

“Coach Tomlin addressed it. My answer wouldn’t continue the narrative you’re hunting. There is a back story to that. I’ll leave it there.”

Canada added that he has known Pratt since he was in high school. Their paths crossed at North Carolina State, where Canada served as offensive coordinator during Pratt’s first two years in Raleigh.

“As you guys do all your investigating, sometimes there is more to stories,” Canada said. “It is what it is. We didn’t win the game. We were not good enough in the second half.”

When asked about Pratt’s comments, Tomlin acknowledged that there were “some repeat concepts” during Pittsburgh’s 37-30 loss. Tomlin added, however, that the Bengals also had repeat concepts. He said that is typical at this point in an NFL season, with teams having specific tendencies.