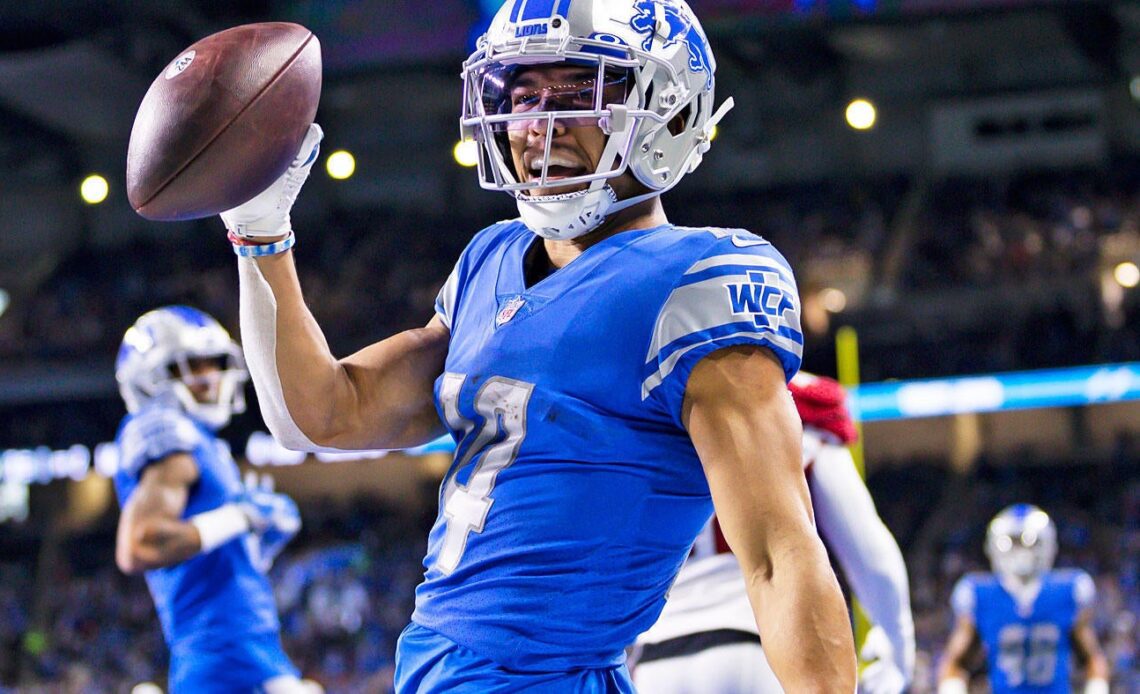 There is no shortage of high-quality contenders as part of the NFL Thanksgiving Day 2022 NFL DFS player pool. The likes of Josh Allen, Dak Prescott, Saquon Barkley and Justin Jefferson could be sought-after NFL DFS picks for daily Fantasy football lineups and NFL DFS stacks. All of those players are among the most expensive Thanksgiving NFL DFS players and could leave you scrambling to adequately fill out your lineups. Before you make your NFL DFS picks for Thanksgiving Day 2022 on sites like DraftKings and FanDuel, be sure to check out the NFL DFS advice, strategy and projections from SportsLine daily Fantasy expert Mike McClure.

McClure is a legendary professional DFS player with over $2 million in career winnings. His methodology has led to enormous cashes on FanDuel and DraftKings. He took down two high-stakes tournaments on FanDuel in 2020 and recorded a pair of top-10 finishes in tournaments with over 130,000 entrants on DraftKings. His lineups also finished inside the top 1% in more than a dozen other tournaments.

He uses a powerful prediction model that simulates every snap of NFL action, taking factors such as matchups, statistical trends and injuries into account. This allows him to find the best DFS values that he shares only with members at SportsLine.

This year, he’s already won the DraftKings Millionaire Maker twice and the FanDuel Million once. Now, McClure has turned his attention to NFL Thanksgiving Day 2022 and locked in his top daily Fantasy football picks. You can only see his picks and analysis at SportsLine.

One of McClure’s top NFL DFS picks for Thanksgiving Day 2022 is Bills receiver Stefon Diggs ($8,300 on DraftKings and $9,400 on FanDuel). Diggs is no stranger to performing on Thanksgiving since his Vikings played twice on the holiday while he was in Minnesota and Diggs also played with the Bills on Thanksgiving last year. In the 2021 game, he was named one of the co-MVPs with a 7-74-1 stat line in a victory over New Orleans.

This season, Diggs has as high a Fantasy floor as any wideout, as in every game this year he’s either scored a touchdown or had at least 62 receiving yards. A reunion with former divisional rival Detroit awaits on Thursday, and Diggs has never had a poor performance against the Lions. Across seven career games, he’s had at least 75 total yards or a score in each, and this year’s Lions’…