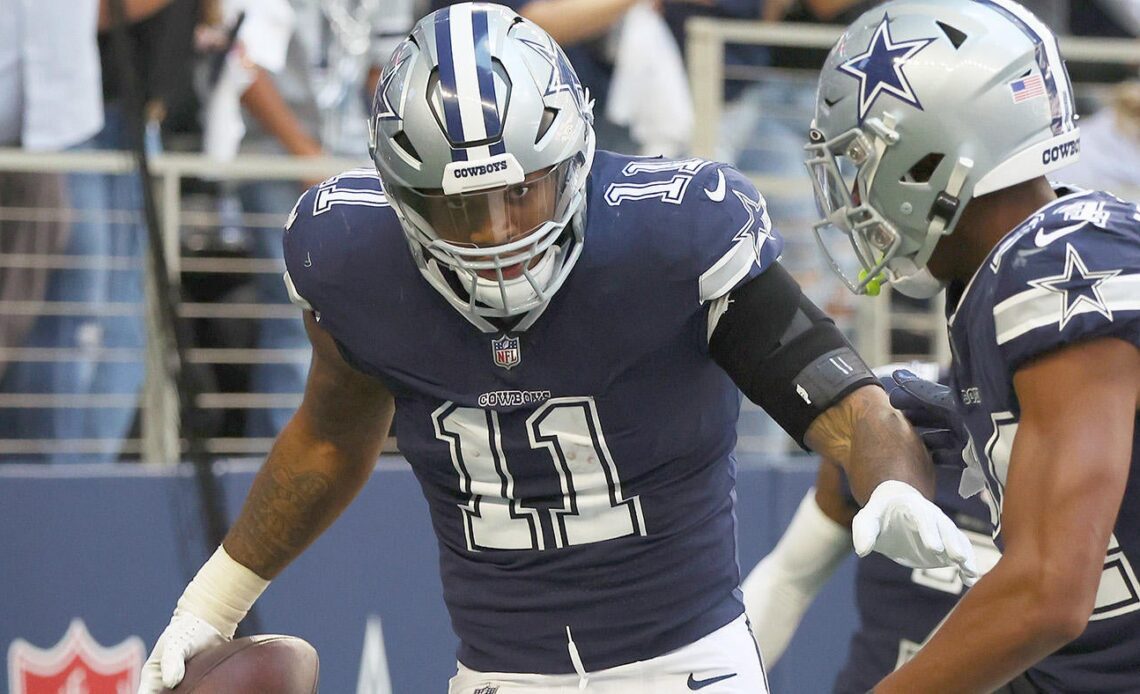 Week 12 in the NFL gets started with a Thanksgiving tripleheader on Thursday for us to enjoy alongside some turkey. Buffalo and Detroit will get us started, the Cowboys and Giants will square off for the middle game and Patriots-Vikings will wrap up the holiday in prime time.

Of course, with a new week of games comes a new collection of injuries that we need to follow. With those teams finishing up the short week of practice, they’ve released their final injury reports and rolled out game statuses for Week 12. Meanwhile, the rest of the league has hit the field for the first time on Wednesday and have given their initial injury reports for the week. Below, you’ll be able to find each of those reports and a breakdown of some of the biggest injuries.

All NFL odds via Caesars Sportsbook.

The Bills will be without Edmunds and Rousseau on a short week, as neither starter practiced all week. Josh Allen (elbow) was limited, but wasn’t given an injury designation (he’s played every offensive snap the past two weeks). Allen actually was seen without the elbow sleeve this week.

Epenesa was doubtful and Morse was questionable, but they were both inactive for the game. Start cornerback Tre’Davious White is playing in his first game this year.

The Lions will have five starters out for Thursday’s Thanksgiving showdown with the Bills as both starting guards — Brown and Jackson — won’t be available. D.J. Chark was limited most of the week with an ankle injury, but had no game designation. Reynolds was limited in Wednesday’s practice, but he’s active for Thursday.

The Giants are fighting the injury bug heading into Thursday’s showdown with the Cowboys, as Neal will miss his fourth straight game with the knee injury. Nick Gates will start at center with Feliciano out and Jack Anderson is slated to get the start at left guard. The Giants are down three starters on the offensive line (and Andrew Thomas is banged-up). They are also down their top two cornerbacks in Jackson and Moreau.

Parsons is banged up, but he is officially active and ready to roll. The same goes for Wilson and Lawrence, who were initially listed as questionable to play. Joseph, however, will be inactive, as he has been dealing with an illness. Basham and Hankins are also inactive with illnesses, although they were always seen as more of a long-shot…