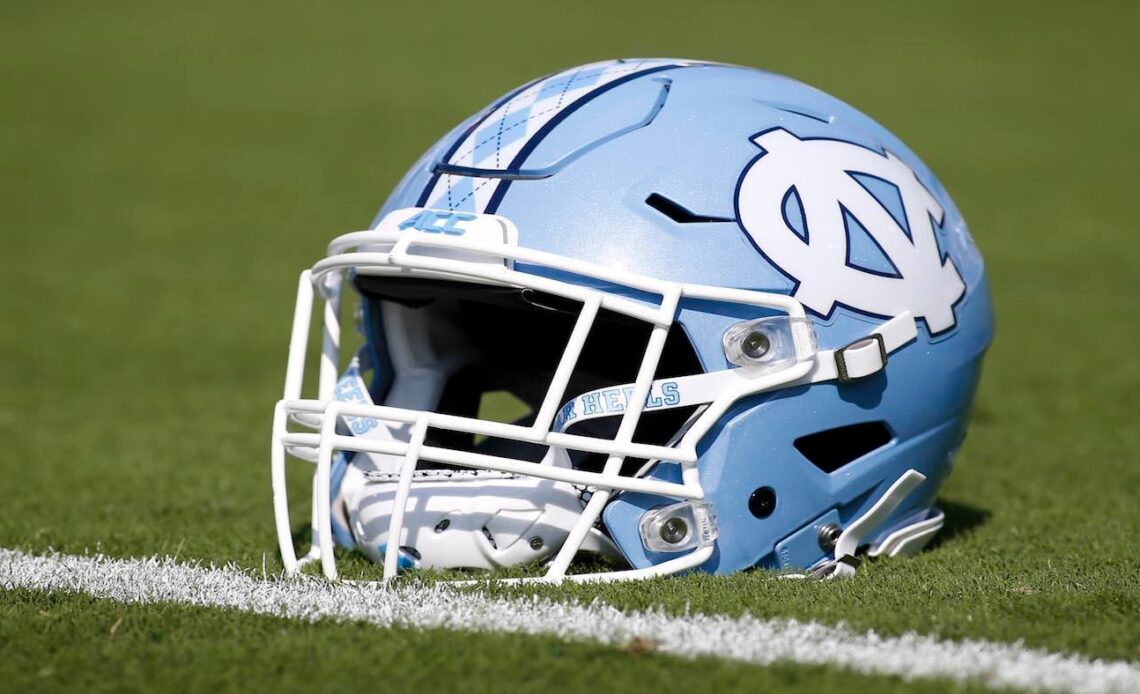 UNC scored first but ultimately less than the Georgia Tech Yellow Jackets in their game this past Saturday. UNC was within striking distance but couldn’t close the gap as they fell 21-17 to Georgia Tech. Despite the defeat, UNC got a solid performance out of RB Elijah Green, who punched in two rushing touchdowns. One of the most memorable plays of the matchup was Green’s 80-yard touchdown rush in the first quarter.

Meanwhile, the Wolfpack ended up a good deal behind the Louisville Cardinals when they played this past Saturday, losing 25-10. No one had a standout game offensively for NC State, but RB Michael Allen led the way with one touchdown.

The losses put UNC at 9-2 and NC State at 7-4. A couple stats to keep in the back of your head while watching: UNC ranks eighth in the nation when it comes to thrown interceptions, with only four on the season. But the Wolfpack enter the contest having picked the ball off 16 times, good for fourth in the nation. These opposing strengths should make for an exciting matchup.

The Tar Heels are a solid 6.5-point favorite against the Wolfpack, according to the latest college football odds.

NC State have won three out of their last seven games against North Carolina.