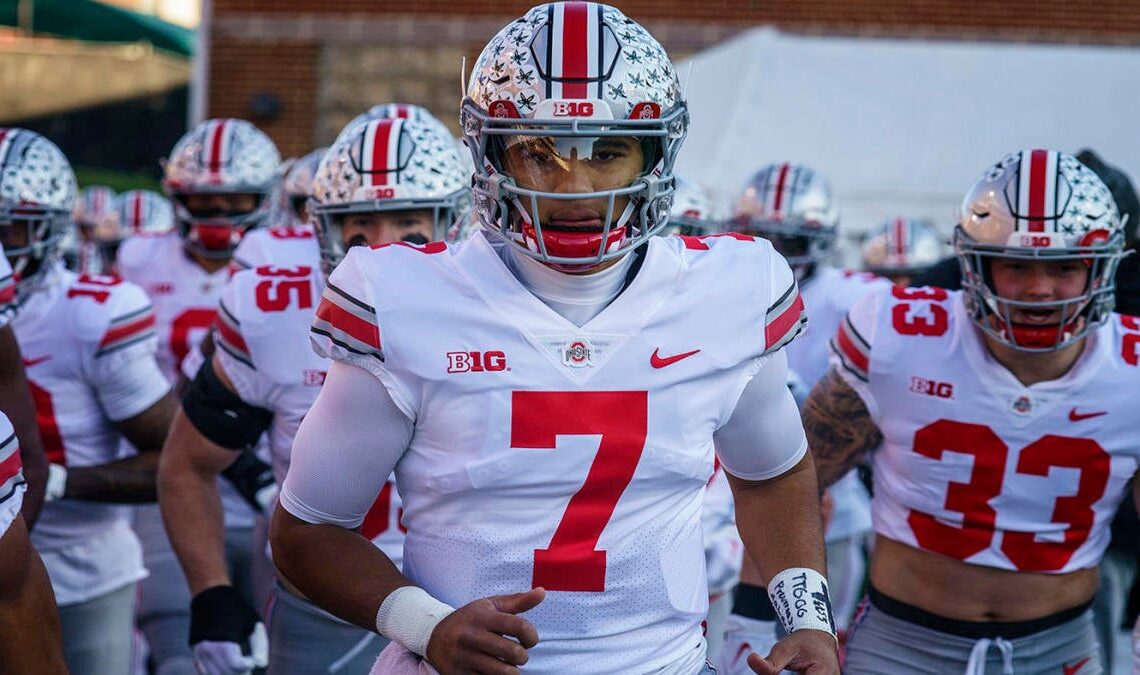 It’s the biggest game on the Big Ten schedule nearly every year, and the 2022 college football season is no different. No. 2 Ohio State will host No. 3 Michigan on Saturday in the 117th playing of The Game. That’s it. The rivalry is so big that they call it The Game, and everybody knows exactly which game The Game is.

The stakes in this one are simple, and they’re high. The winner earns the Big Ten East crown and moves on to the Big Ten Championship Game with its perfect record still intact. The loser suffers its first loss of the season and then must sit at home crossing its fingers, hoping enough things break its way so that it can still squeeze its way into the College Football Playoff.

But even if these two teams weren’t undefeated with everything left to play for, they’d still approach this game the same way. Seasons are defined by this rivalry. Hell, careers are, too. John Cooper won 111 games with the Buckeyes, including three Big Ten titles and a Rose Bowl, but if you bring his name up to an Ohio State fan, the only number they’ll tell you about is Cooper’s 2-10-1 record against The Team Up North.

This game is, and always will be, everything to Michigan and Ohio State fans.

Michigan leads the all-time series: One reason Ohio State fans might be bitter about John Cooper’s record against Michigan? Well, if you remove the Cooper era, the Buckeyes are 49-49-5 all time against the Wolverines. But, unfortunately for them, the era counts,  so Michigan has the 59-51-6 edge. More importantly than the overall history, Michigan won last season’s meeting, ending an eight-game win streak in the series for the Buckeyes.

Questions about Blake Corum’s health: It’s the biggest question heading into The Game. Blake Corum, Michigan’s Heisman-hopeful running back, missed the second half of the team’s win against Illinois last week, and it probably isn’t a coincidence that Michigan nearly lost the game. Corum has been the focal point of Michigan’s offense all season, and if he’s unavailable, or even less than 100%, it will have an impact on this game.