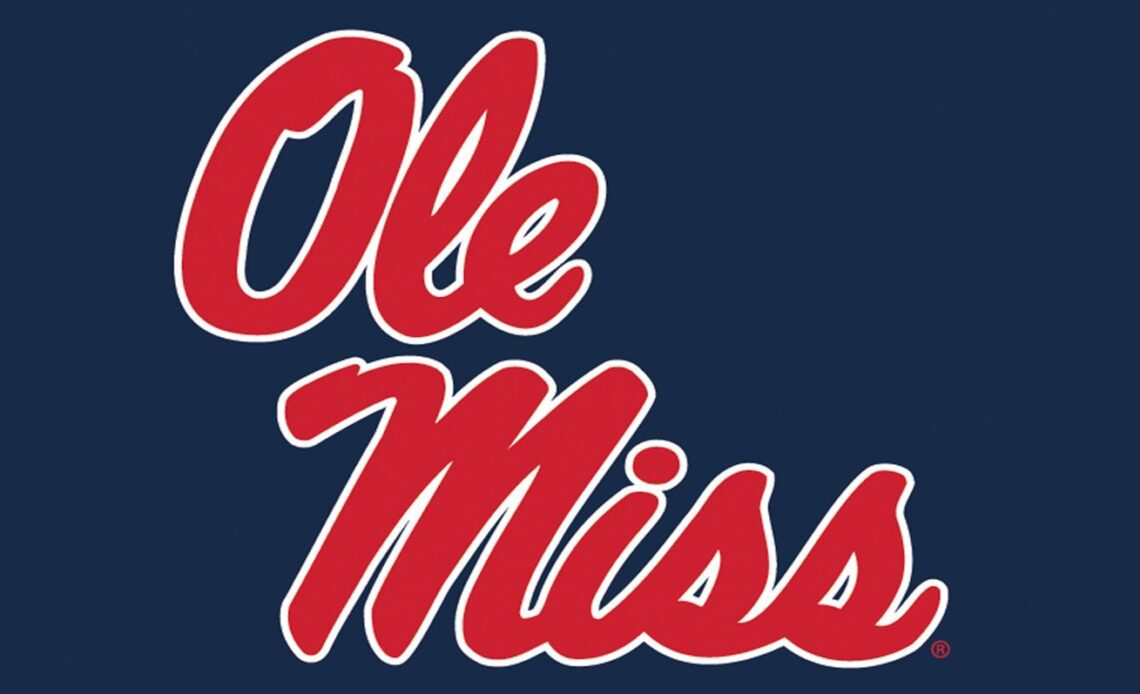 
Opening Statement
“Really disappointed for our players, especially our seniors. To finish like this, with a chance to win 3 in a row, I really don’t think we did a really good job coaching in games and adjustments. Credit to Mississippi State too, they played really hard. Zach Arnett, I’ve said for a long time, does a great job. Gives people problems, very risk taking and came out today and was extremely aggressive. We didn’t respond very much to all of the cover blitz out in the middle of the field. Which is very unusual. Strange game. You probably thought the first two possessions, both sides, that it would be an offensive game. With us driving right down, and those guys driving right down, then our defense settled down till the last drive of the first half. Just really discouraging, just really had a hard time picturing this happening when the game was going. Difficult, and always difficult to end your season with a loss like this because it’s not like you can go play next week.”

On four wide receiver sets and lack of a tight end

“Things happen where you get to play in certain personnels. That was a disadvantage at times. Casey during the week was declared out for the game. He’s going to have surgery this week and will be out. Trigg was suspended from our program, so he wasn’t available. Kyirin Heath is still learning. That put us in four wides. Then Mingo on the hitch where he drops the ball, hurts his ribs. So then we are really in trouble because, you saw him come by, there were a couple times where he couldn’t block the end, which hurt us on some negative runs. One of those challenging situations and it’s tough playing without tight ends and they are blitzing everyone to stop your runs.”

“I said on the headphones, half joking, that there’s this thing out there that Leach is retiring after this game. I was saying that must be true because the coordinator is acting…