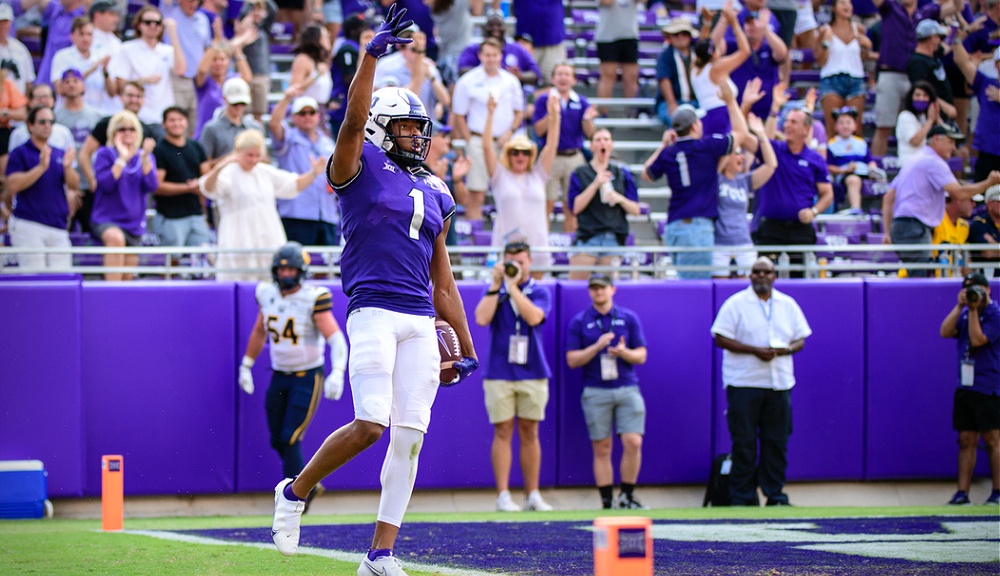 TCU vs Iowa State How To Watch

Why Iowa State Will Win

The defense is good enough to make this a fight.

There hasn’t been a lick of luck – or help – on the offensive side, but the Cyclone defense has been able to keep just about every game close with six of the seven losses by seven points or fewer.

TCU might have a high-powered offense that always finds ways to come though in the clutch, but the Cyclone D is brilliant on third downs, allows just 277 yards per game, and is a rock against the run.

Baylor was able to grind the game down a bit last week and own the time of possession battle, holding the ball for close to 34 minutes. It might be tilted worse than that against the Big 12’s leader at controlling the clock.

Iowa State is 4-1 when allowing fewer than 100 rushing yards per game, and it’s going to sell out to stop the Horned Frogs from getting on the move. But …

Why TCU Will Win

Iowa State isn’t going to hold TCU to fewer than 100 yards on the ground.

The offense is too balanced, too explosive down the field, and too good at mixing things up. It was held to a season-low 115 yards on the ground against Baylor, but it made up for it with 327 yards through the air.

TCU is amazing at being able to figure it out. Iowa State’s offense isn’t.

The Cyclones might be last in the Big 12 in total offense, but it’s able to move the ball – the Big 12 is a bit out of whack with amazing attacks. However, they’re AWFUL at putting the biscuit in the basket – it’s one of the worst offenses in the nation in…