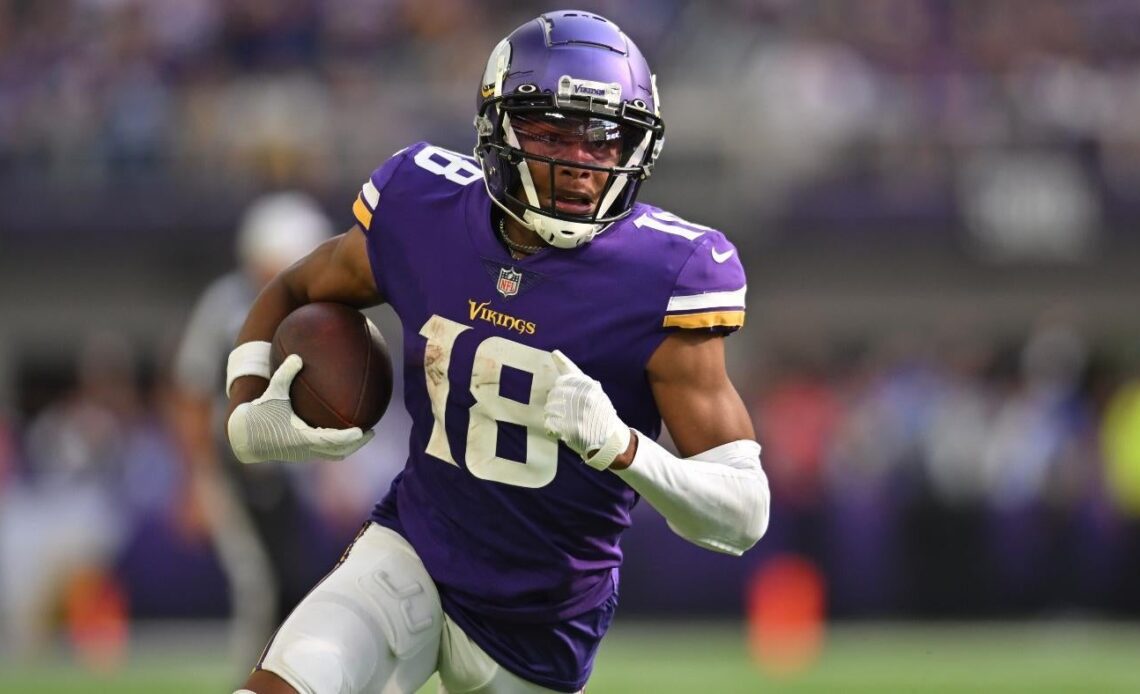 Often years the NFL Thanksgiving games aren’t the most exciting of affairs, but this year’s slate features three intriguing matchups. Five of the six competing teams are above .500, with the one outlier in Detroit coming in on a three-game winning streak. The 2022 NFL Thanksgiving Day schedule begins with Lions vs. Bills at 12:30 p.m. ET, followed by Cowboys vs. Giants at 4:30 p.m. ET and finishes with Patriots vs. Vikings at 8:20 p.m. E.T.. The first game will see Josh Allen making his second Thanksgiving appearance in as many years, and his four-TD performance in 2021 makes him an intriguing option for Thanksgiving Day NFL props this year.

Allen lit up the Saints on the holiday a year ago, but he also has just two total passing touchdowns over his last three games of 2022. Caesars Sportsbook has his player prop odds at +146 if he exceeds 2.5 passing TDs versus Detroit. Considering the Lions have allowed a league-high of 17 passing scores this year, is jumping on this plus-money prop bet the smart move? Before making any NFL prop bets for Thanksgiving Day, you need to see the NFL prop predictions for Bills vs. Lions, Giants vs. Cowboys and Vikings vs. Patriots from the SportsLine Projection Model.

With the NFL on Thanksgiving Day approaching, the model has evaluated the NFL player props from Caesars and found five strong bets. You can only see them here.

After simulating the NFL Thanksgiving Day games 10,000 times and examining the dozens of player props from Caesars Sportsbook, the model says Vikings receiver Justin Jefferson goes over 88.5 receiving yards at a -117 payout. The third-year pro is on the shortlist for best receiver in the league, and he’s averaging…