Utah vs Colorado Prediction, Game Preview, Lines, How To Watch 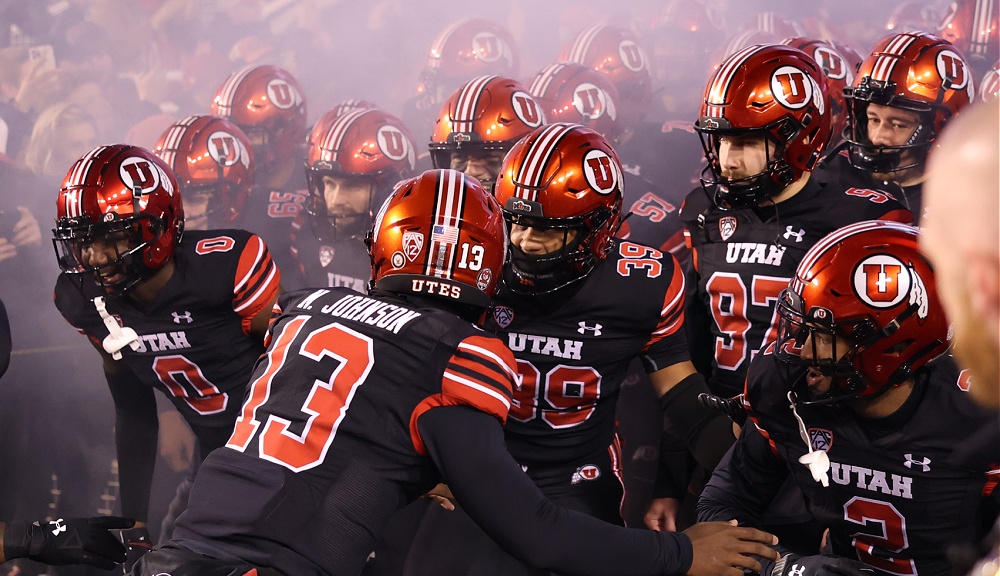 Utah vs Colorado How To Watch

Why Utah Will Win

The Utes will be doing a little scoreboard watching.

They need Oregon to lose to Oregon State – that starts about 90 minutes before this starts – and then it gets potentially weird if Washington beats Washington State later that night.

First, Utah has to take care of business and roll through a Colorado team about to put a merciful end to its season.

The Buffs are dead last in the nation against the run. That’s a big, BIG problem against the Utah offensive line.

The Utes average over 200 yards per game on the ground and are 6-1 when averaging over 4.5 yards per carry – the one loss coming in the final seconds against Florida.

Colorado allowed 4.5 yards per carry or more in every game but two. It’s about to get hammered on hard, but …

Why Colorado Will Win

Utah struggles on the road.

It’s been a disastrous season, and it would be a heavy lift to get past a team good enough to potentially play for the Pac-12 Championship, but there’s Salt Lake City Utah and there’s everywhere else Utah.

Salt Lake City Utah is 6-0, beat USC, and totally destroyed everyone else. Everywhere else Utah is 2-3 and had to fight to get past Washington State.

For Colorado, it starts with not turning the ball over. The offense might struggle to move the chains, but the multiple turnovers every game are the killer.

The offensive line hasn’t been awful. It has to keep the Utes out of the backfield, the running game has to be decent, and …