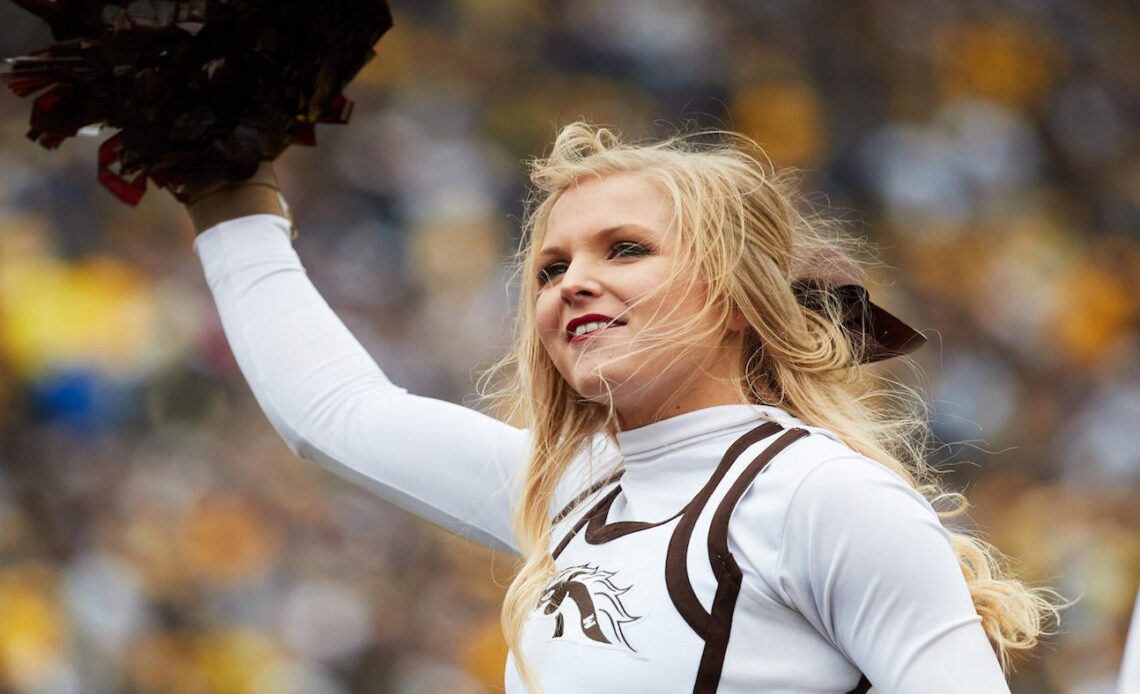 Get ready for a Mid-American battle as the Western Michigan Broncos and the Toledo Rockets will face off at noon ET on Friday at Waldo Stadium. WMU isn’t expected to win, but seeing as the odds didn’t stop them last game, maybe the squad has another upset up their sleeve.

It was all tied up 7-7 at the half for the Broncos and the Central Michigan Chippewas last week, but WMU stepped up in the second half for a 12-10 victory. RB Sean Tyler was the offensive standout of the contest for WMU, rushing for one TD and 177 yards on 26 carries. That touchdown — a 53-yard rush in the first quarter — was one of the highlights of the game.

Meanwhile, Toledo entered their matchup against the Bowling Green Falcons last Tuesday without any home losses — but there’s a first time for everything. Toledo came up short against Bowling Green, falling 42-35. What made the loss an especially bitter pill for the Rockets to swallow was that they had been favored by 14.5 points coming into the contest. The losing side was boosted by QB Tucker Gleason, who passed for three TDs and 329 yards on 40 attempts in addition to rushing for two TDs and 106 yards.

The Broncos are now 4-7 while Toledo sits at a mirror-image 7-4. Two numbers to keep in mind before kickoff: WMU comes into the game boasting the 31st fewest passing touchdowns allowed in the nation at 14. But the Rockets rank 13th in the nation when it comes to passing touchdowns, with 28 on the season. We’ll see which of these strengths — offense or defense — will win out.

The Rockets are a big 7.5-point favorite against the Broncos, according to the latest college football odds.

Toledo have won four out of their last seven games against Western Michigan.