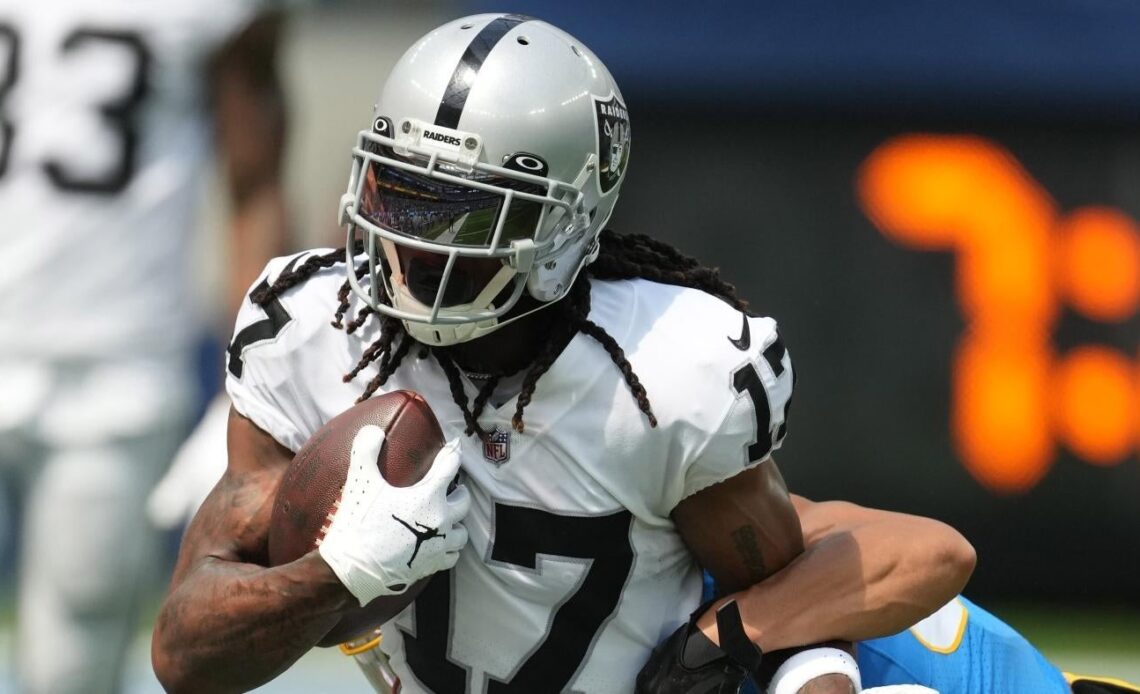 Teams on opposite ends of the AFC standings will meet when the Houston Texans visit the Miami Dolphins on Sunday. The Dolphins began Week 12 tied atop the AFC East standings with the Buffalo Bills at 7-3, while the Texans are buried at the bottom of the AFC South at 1-8-1. Miami has won its last four games, most recently a 39-17 trouncing of the Browns. Quarterback Tua Tagovailoa has played himself into MVP contention. The Texans, meanwhile, are languishing. Rookie running back Dameon Pierce is a contender for Offensive Rookie of the Year, but he is all but the lone bright spot in what’s been a lost season for Houston. The Dolphins are 12.5-point favorites in the latest Week 12 NFL odds at Caesars Sportsbook. Which Week 12 NFL lines should you target with your Week 12 NFL bets? Before you make any Week 12 NFL picks or NFL parlays, be sure to see the NFL predictions and betting advice from SportsLine’s proven computer model.

After simulating every game 10,000 times, the model is high on the Seattle Seahawks (-3.5) to cover against the Las Vegas Raiders. Both teams feature similarly inept defenses, but Seattle’s superior offense should carry the day at home.

The two defenses here have produced remarkably similar results. Seattle has allowed an average of 370 yards per game, while Las Vegas has conceded 370.5. The key difference is that Seattle’s offense has been one of the most surprising units in the NFL, while the Raiders have struggled at times to put points on the board. Josh McDaniels did get the better of a stout Denver defense last week, but that was after he was beaten by a Colts team led by Jeff Saturday, who had just…