An Egg Bowl Moment For The Ages 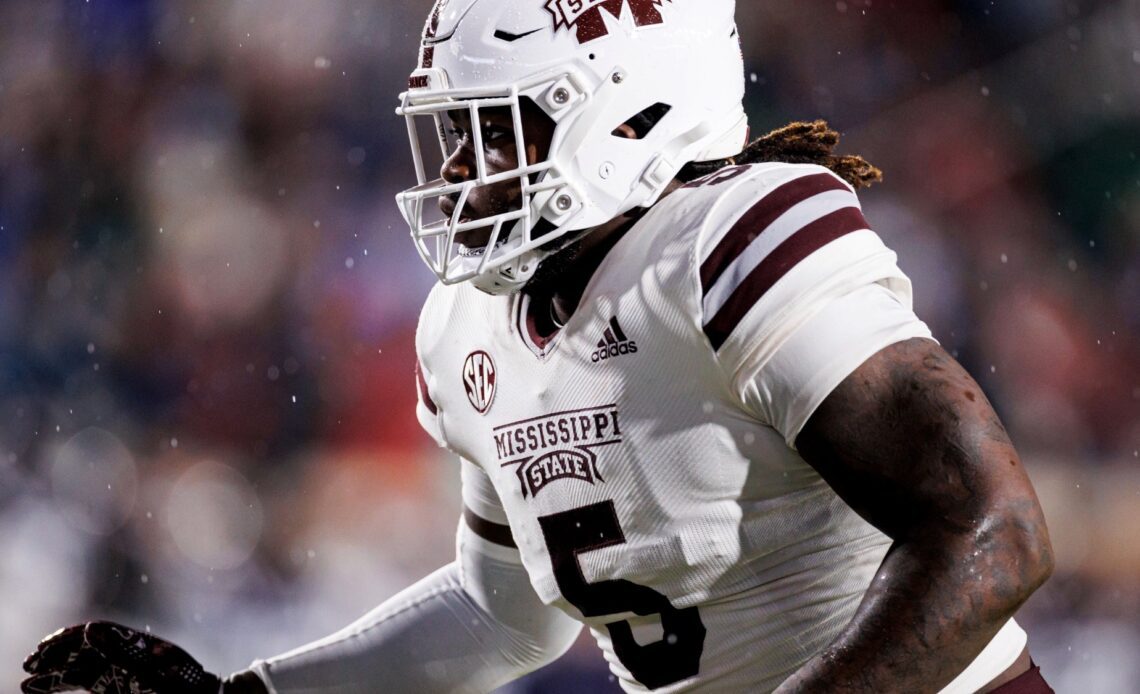 
OXFORD – There are moments in Egg Bowl history that live forever. Among them, there’s the kick and the pick. Pegues’ punt return. Dak’s comeback. Not to even mention however you want to label the 2019 game’s conclusion.

Charlton’s clutch pass deflection on a potential game-tying two-point conversion essentially sealed MSU’s 24-22 victory over No. 20 Ole Miss on Thursday night. It was a heroic play that’ll be remembered for all time.

So Randy, how does it feel to make your own legendary highlight in this rivalry?

“I really didn’t think about that – you just made me think about it honestly,” Charlton said when asked immediately after the game. “I might go cry a little bit…Nah. But it’s a surreal moment just to be able to secure that win for my team and my boys. It was just a great moment.”

Indeed it was. Without it, who knows how the 2022 meeting of the Bulldogs and Rebels would’ve played out? However, Charlton did the honors of putting the final strip of tape on the game’s Maroon and White wrapping.

Now, it wasn’t without some stress. Only moments earlier, it appeared MSU was about to put the exclamation point on a victory. State led by eight and was nearly in the end zone again before a…