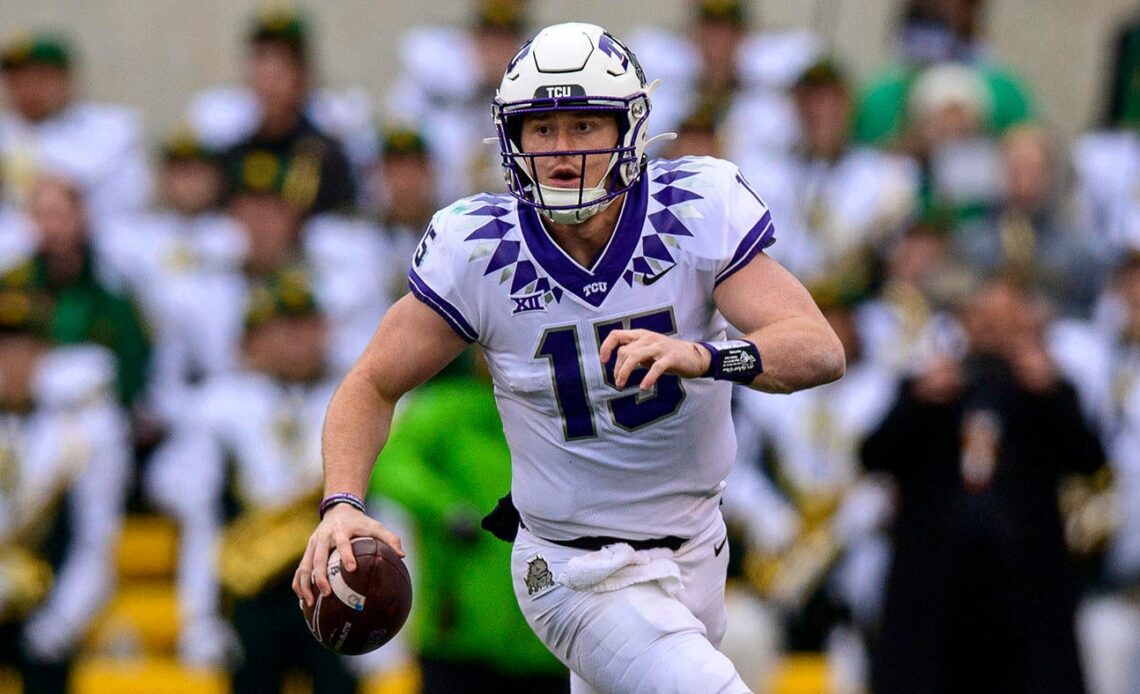 Rivalry Week is upon us, and there’s no bigger game than the noon ET showdown between No. 2 Ohio State and No. 3 Michigan in Columbus, Ohio. This season’s edition of The Game will decide not only the Big Ten East champion but also which team is in prime position to earn a berth in the College Football Playoff. The loser will likely need one or more dominoes to fall in the college football world in order to get into the four-team field.

Elsewhere, the Iron Bowl between No. 7 Alabama and unranked Auburn will take the stage on in the mid-afternoon slot in the SEC on CBS Game of the Week. The two-loss Crimson Tide are out of the running for the SEC West championship, but a state title would be a great consolation prize in what has been a down year in Tuscaloosa, Alabama.

There are plenty of other scenarios out there that can bring the national title picture into focus. It’ll be a busy Saturday across the country, so here’s a handy viewer’s guide to help you navigate the action. All times Eastern.

No. 3 Michigan at No. 2 Ohio State — noon on Fox, fuboTV (Try for free): This will be a fascinating matchup for the Big Ten East crown between the stout Wolverines defense and the high-flying offense of the Buckeyes led by Heisman Trophy contender CJ Stroud at quarterback. Styles make fights, and there’s no doubt that Michigan will want to prevent a shootout while the Buckeyes prefer to play “basketball on grass.”

South Carolina at No. 8 Clemson — noon on ABC, fuboTV (Try for free): This didn’t look like it’d be that interesting of a game two weeks ago. However, South Carolina’s annihilation of Tennessee last week coupled with the fact that Clemson could use some style points in the CFP race suggests that this could be a solid second-screen option for casual fans.

Auburn at No. 7 Alabama — 3:30 p.m. on CBS, CBSSports.com, CBS Sports App: The SEC on CBS Game of the Week will be one of the most unique in the rivalry’s recent history. The Crimson Tide have a very, very small chance at making the CFP, while Auburn coach and legendary running back Carnell “Cadillac” Williams will be coaching his final regular season game as the interim head coach. Expect some fireworks between these two intra-state rivals.

Iowa State at No. 4 TCU — 4 p.m. on Fox, fuboTV (Try for free): The Horned Frogs are in the thick of the CFP race, and have established an identity of being…