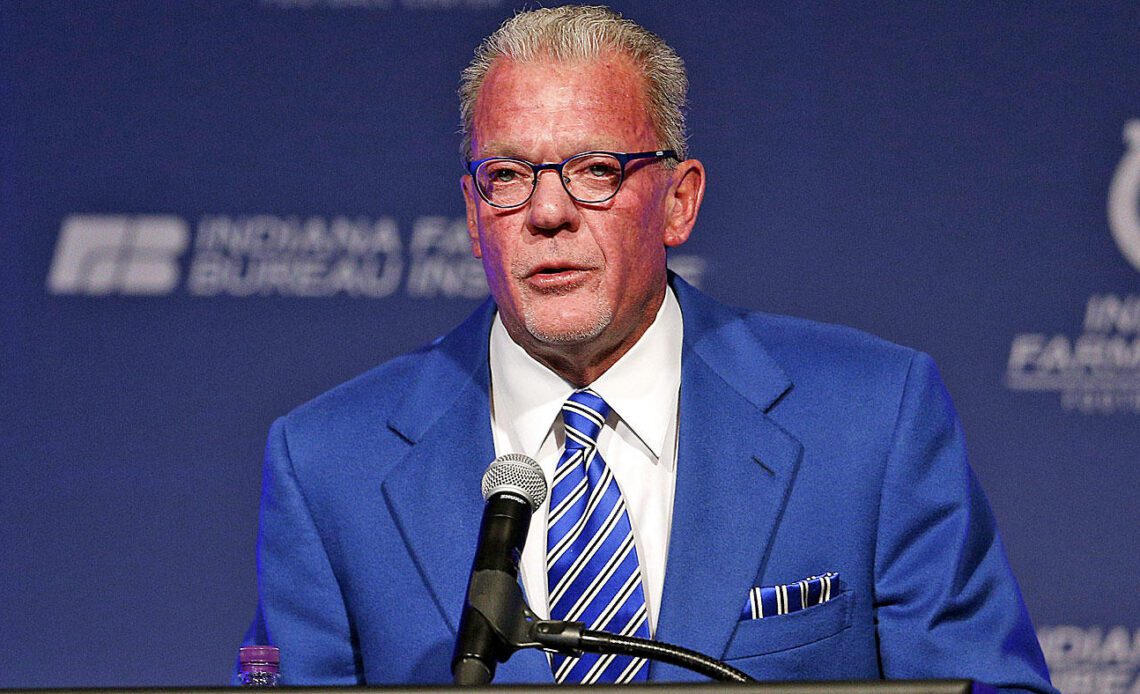 Colts owner Jim Irsay has gotten lots of pushback for his firing of head coach Frank Reich and subsequent hiring of interim Jeff Saturday. And every time, he’s fired back with comments of his own. He touted the team’s track record upon introducing Saturday. He called “bulls—” on allegations of tanking. And now, in the wake of Eagles coach Nick Sirianni dedicating his recent win over Indianapolis to Reich, Irsay has spoken up again, telling ESPN his decision was best for the organization, and that the ex-coach is still “like family.”

“It’s not personal,” Irsay said of Reich’s dismissal, per Stephen Holder. “It’s the very opposite from being personal.”

Sirianni, who spent three seasons under Reich with the Colts, was seen hollering to the Indy crowd after the Eagles’ 17-16 win over the team: “That s— was for Frank Reich!” Afterward, he teased a sort of vendetta against the Colts, telling reporters “you don’t want to know what I think (about) if (Reich) should be here or not, but you guys can probably imagine what I really think.”

Irsay, meanwhile, insists that he not only remains close with Reich, but that he gave the coach unprecedented support.

“Frank is a treasured friend of my family and all my daughters,” Irsay said. “We go back a long, long way. I’m very, very close to Frank, and I’ve known Frank for many decades. He’s like family. … (And) I’ve been doing this for over 50 years, and I’ve never, ever, ever, ever given a coach an extension when there’s two years left on the contract. But (I did) because of the closeness with him and our family, and because I hoped that maybe it would be something that would help strengthen him in his position and his own belief.”