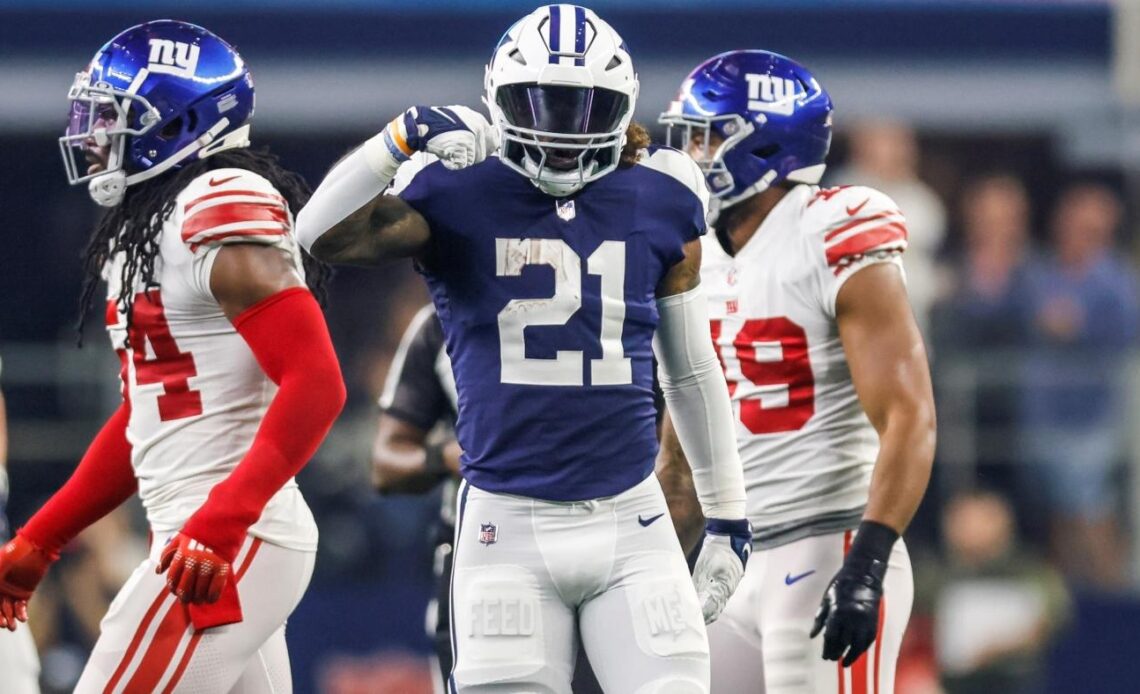 Happy Friday, everyone! Hope you had a wonderful Thanksgiving.

Let’s get right to it.

Good morning to everyone but especially to…

The Cowboys‘ offense has been up and down all year. If the last two weeks are any indication, though, they’re headed in the right direction. Dallas had all aspects of its offense working in a crucial 28-20 victory over the Giants.

Both Dallas and New York entered this game 7-3, and not only does the win give the Cowboys a one-game lead over the Giants, but they also own the tiebreaker, having swept the season series.

Just as impressively, the Cowboys reversed a couple of recent trends. They won on Thanksgiving after losing four of their last five on Turkey Day, and they won despite losing the turnover battle by multiple turnovers. Entering Thursday, they had been just 2-14 in those games under Prescott.

… AND ALSO A GOOD MORNING TO THE MINNESOTA VIKINGS

Better late than never… especially for the Vikings defense. After going nearly two entire games without a sack, the Minnesota pass rush came through late to support a strong offensive performance, and the Vikings bounced back with a 33-26 win over the Patriots.