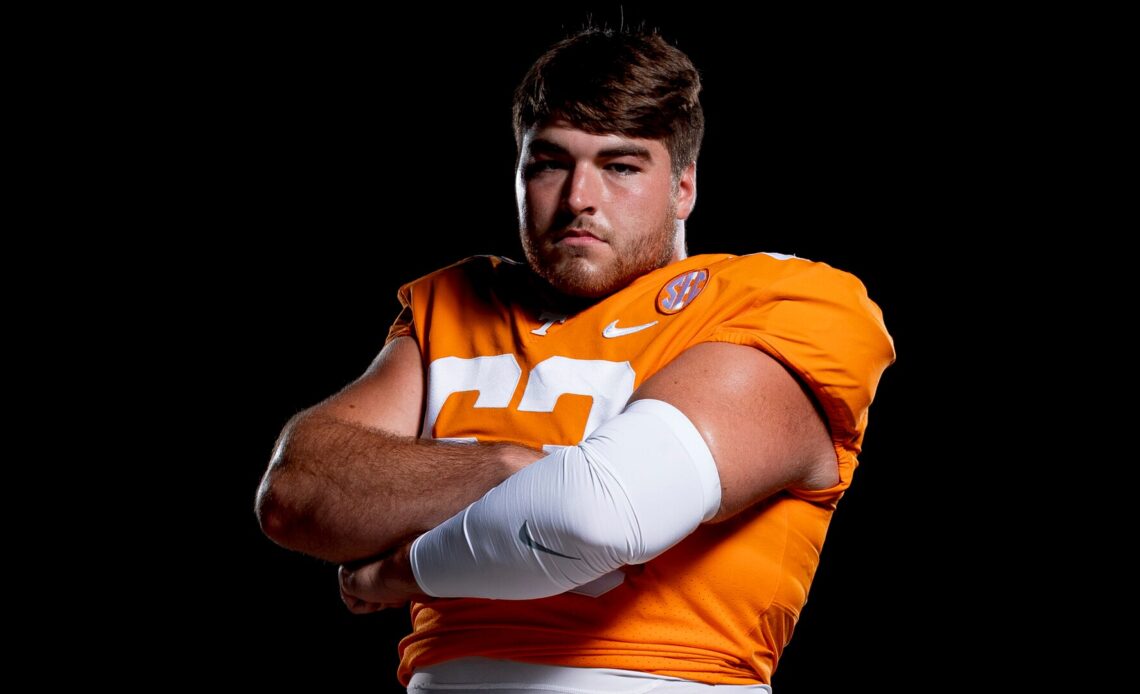 NASHVILLE, Tenn. – No. 10 Tennessee will look to conclude its regular season on a high note when it travels to the midstate for a rivalry game against Vanderbilt at FirstBank Stadium in Nashville on Saturday night.

The Vols will be looking to bounce back from a disappointing loss on the road at South Carolina last Saturday and knock of a confident Commodores team that is coming off back-to-back SEC wins for the first time since 2018.

Saturday’s in-state showdown will be televised on the SEC Network as Tom Hart (PxP), Jordan Rodgers (analyst) and Cole Cubelic (sideline analyst) will have the call. Kickoff is slated for 7:30 p.m. ET.

Fans can listen to Tennessee’s official radio broadcast on the Vol Network (Local: WIVK-FM 107.7/WNML-FM 99.1) over 64 stations across the state of Tennessee and the southeast, SiriusXM (Ch. 81) and the SiriusXM app (Ch. 81), as well as the Varsity App. A live audio stream of the broadcast will also be available on UTSports.com​ and the Tennessee Athletics App.

For Tennessee fans making the trip to Nashville, the most up-to-date information on Vanderbilt’s gameday policies can be found at the Vanderbilt football gameday information page.

The Vols have a chance to lock up their first 10-win season since 2007 and the program’s first season with 10 regular-season victories since 2003. A win on Saturday night would also put the Big Orange in prime position to play in their first New Year’s Six bowl game since defeating Texas A&M in the 2004 Cotton Bowl.

Vanderbilt, on the other hand, will be looking to secure bowl eligibility for the first time since 2018. The Commodores enter the contest at 5-6 following back-to-back upset victories over Kentucky and Florida.

Tennessee’s high-powered attack ranks No. 1 in the nation in total offense (540.4), scoring offense (46.5) and passing efficiency (184.81). The Vols are second in passing offense (348.8), third in first downs (294) and fifth in completion percentage (69.6). The Big Orange have amassed a school-record and nation-best 512 points, surpassing last year’s record of 511. UT leads the SEC in eight different offensive…