Greg Newsome ruled out vs. Buccaneers with concussion 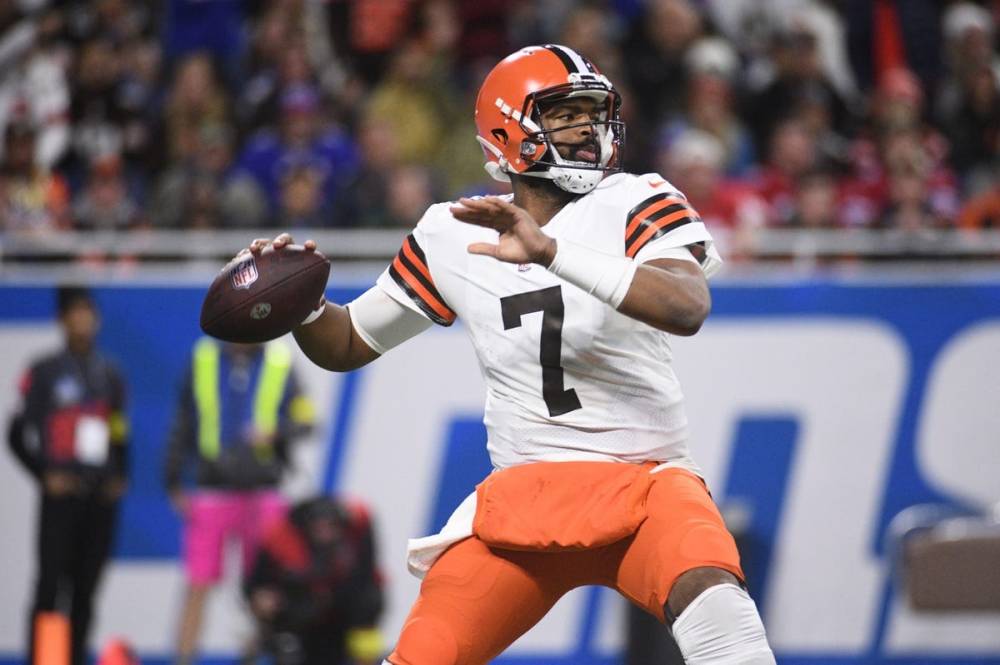 For the second straight week, the Cleveland Browns will be without cornerback Greg Newsome after he suffered a concussion in practice before their matchup against the Buffalo Bills. Going against the Tampa Bay Buccaneers and their stellar passing attack this Sunday, this is less-than-ideal news for a unit prone to blowing coverages. Newsome is the second cornerback to miss significant time with a concussion as Denzel Ward also missed multiple weeks earlier in the season.

The Browns have been unable to get Newsome and Ward on the field together over the past two years as both have struggled with injuries throughout their careers. Concussions, however, are no joke as Newsome should not be rushed back in.

#Browns CB Greg Newsome is ruled out for his second-straight game with a concussion. Newsome was the only player given a game designation for injury, meaning the rest of the players are expected to play.