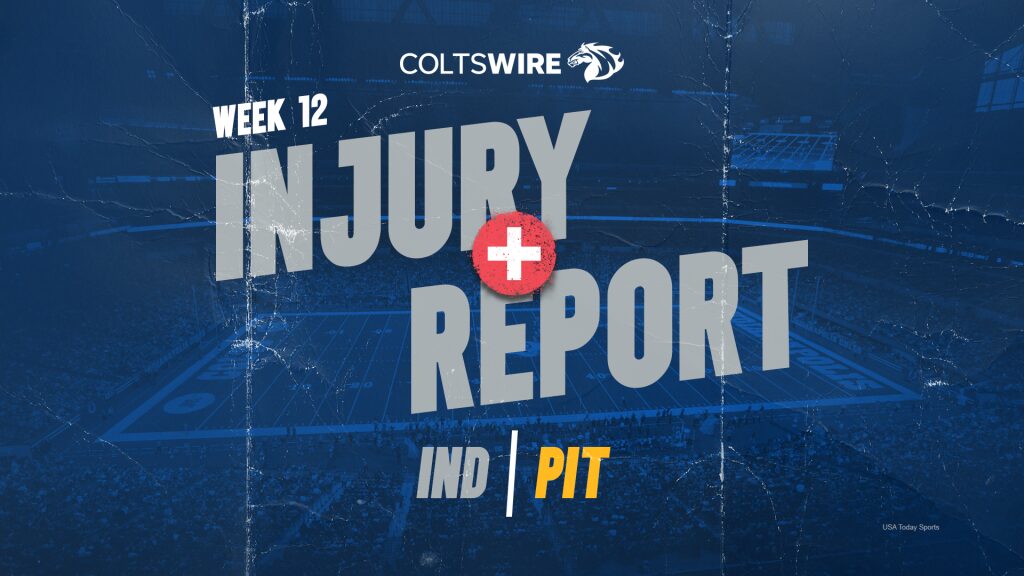 The Indianapolis Colts (4-6-1) and Pittsburgh Steelers (3-7) released their first injury reports Thursday ahead of the Week 12 matchup at Lucas Oil Stadium.

Considering the fact that Thursday was Thanksgiving, the Colts conducted a walkthrough. So the injury statuses are an estimation of what a player would have been had they held a real practice.

Here’s a look at the initial injury report for the Colts in Week 12:

Here’s a look at the initial injury report for the Steelers in Week 12: