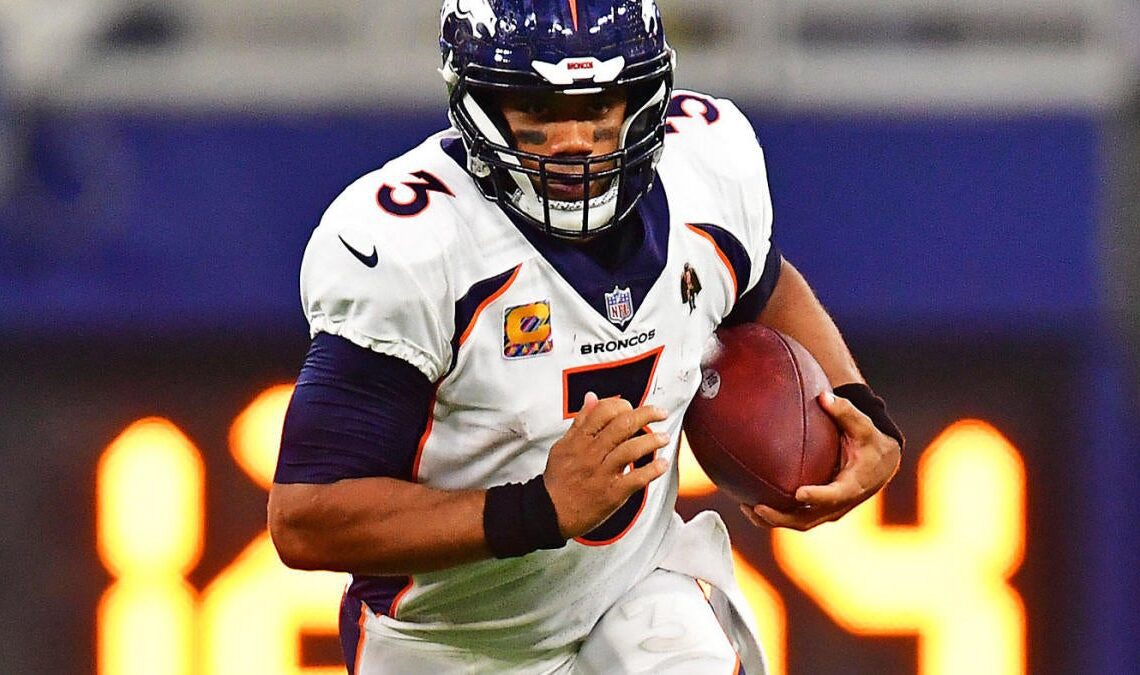 Underdogs of four-plus points have fared historically well against the spread this season, covering in 65% of games. That’s the highest cover percentage of dogs of four-plus points since the 1970 merger. This Sunday is likely to have a major impact on that percentage since eight of the 12 games feature teams favored by four or more points per the latest Week 12 NFL odds at Caesars Sportsbook. Which teams should you target with your NFL predictions, NFL office pool picks, and NFL survivor pool picks? All of the Week 12 NFL lines are listed below, and SportsLine’s advanced computer model has all the NFL betting advice and predictions you need to make the best Week 12 NFL picks now.

Now, it has turned its attention to the latest Week 12 NFL odds and locked in picks for every NFL matchup. Head here to see every pick.

One of the model’s strongest Week 12 NFL picks is that the Seahawks (-4) cover the spread at home against the Raiders. Seattle has won and covered in four of its last five games and it has a 3-1 record against the spread overall this season at home. The Raiders picked up a win in Denver in Week 11, but they had lost four of their last five prior to that. They’ve covered just twice in six road games this season.

The Raiders rank near the bottom of the NFL in total defense, and the model projects that the Seahawks will be able to exploit that unit. Quarterback Geno Smith is projected to throw for more than 250 yards and two touchdowns in the simulations. Smith, Kenneth Walker III and DeeJay Dallas will team up to clear 100 yards on the ground. Seattle covers more than 60% of the time, making it one of the Week 12 NFL best bets. See which other teams to pick here.

The model’s Week 12 NFL knockout pool picks say to avoid the Broncos, even though they are favorites over the Panthers. Carolina is turning to Sam…