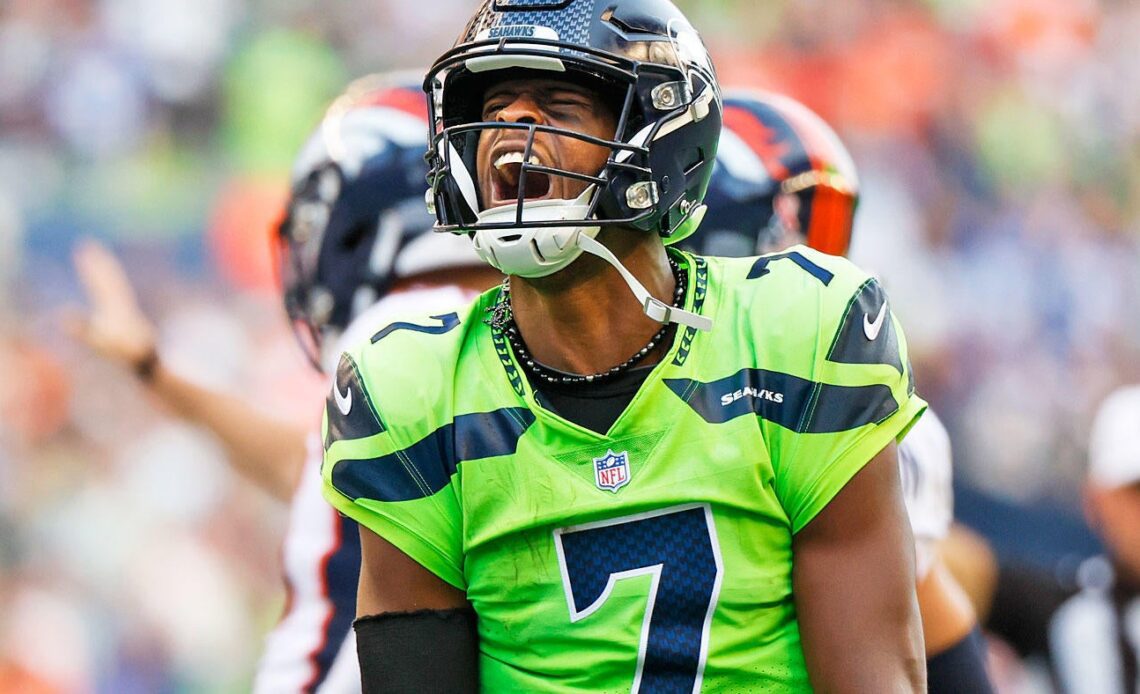 Two teams with opposite records will battle when the Baltimore Ravens visit the Jacksonville Jaguars. The 7-3 Ravens are in first place in the AFC North, while the 3-7 Jaguars are in third place in the AFC South. Ravens tight end Mark Andrews returned in Week 11’s win over Carolina, and head coach John Harbaugh told the media he’s hopeful running back Gus Edwards could play in Jacksonville. Meanwhile, Jacksonville is allowing 357.7 yards of offense per game, a difficult hill to climb. The Ravens are four-point favorites in the latest Week 12 NFL odds at Caesars Sportsbook. Which Week 12 NFL lines should you target with your Week 12 NFL bets? Before you make any Week 12 NFL picks or NFL parlays, be sure to see the NFL predictions and betting advice from SportsLine’s proven computer model.

After simulating every game 10,000 times, the model is high on the Seattle Seahawks (-3.5) to cover against the Las Vegas Raiders. Seattle’s surprising offense has propelled the team to a 6-4 record, far better than most pundits expected.

The Seahawks have benefitted from quarterback Geno Smith’s breakout campaign. Smith’s 108 passer rating is the second-best in the NFL, trailing only Miami’s Tua Tagovailoa. A longtime journeyman, Smith has thrown 17 touchdowns and totaled 2,474 yards through the air. DK Metcalf and Tyler Lockett have thrived with Smith delivering the ball, and the emergence of rookie running back Kenneth Walker has diversified the offense even further. While the Seahawks aren’t a top-tier offense just yet, they’re more than strong enough to make their opponents sweat. That is one reason the Seahawks are covering the spread in…