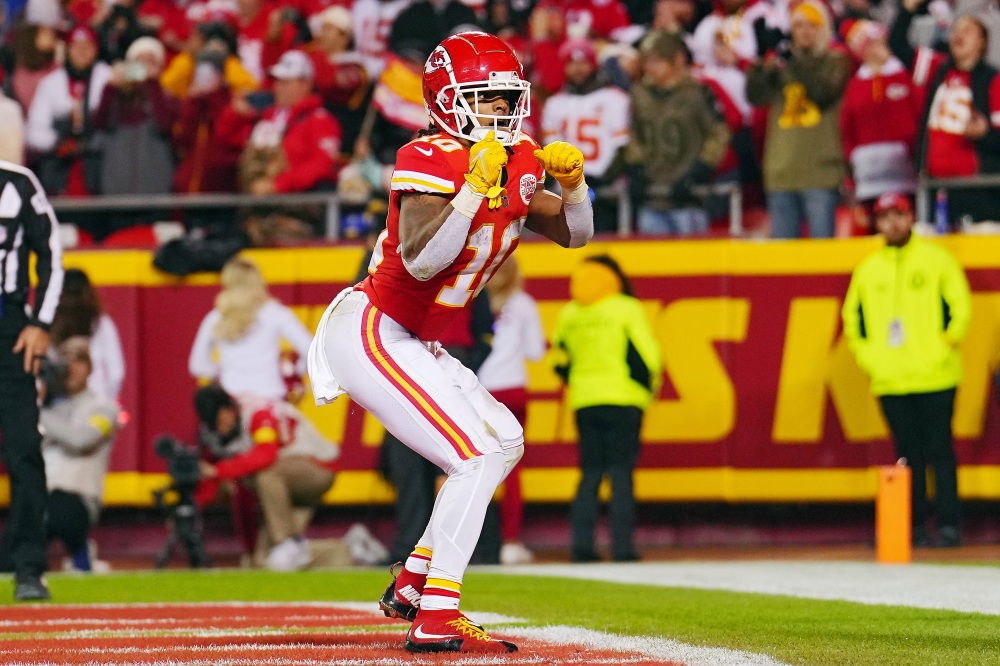 Despite a few scary moments during the Kansas City Chiefs’ Week 12 win over the Los Angeles Rams, the good guys escaped the game relatively unscathed.

Chiefs HC Andy Reid briefed reporters on the injury situation following the conclusion of the game. He only had a single injury to report even though several players exited the game to be evaluated for injuries.

“Really, as far as the injuries go, Deon Bush was the only one that had anything,” Reid said. “He hurt his elbow and he should be fine, but it was hurting.”

L’Jarius Sneed was evaluated for a concussion after a collision with Rams RB Kyren Williams. He later returned to the game and had some of the most impactful plays on defense.

A friendly-fire incident between Willie Gay Jr. and Bryan Cook occurred in the second half, where Cook collided with Gay as he made a tackle on Williams. Gay Jr. came out for one play before going back in. Cook was evaluated in the blue medical tent on the sideline and missed a handful of plays before he went back in.

If Bush is the only injury the Chiefs are dealing with this week, they should be in good shape heading into a matchup with Cincinnati Bengals in Week 13. We’ll see if anything else pops up when the team returns to practice on Wednesday, but right now it all seems to be looking good for Kansas City after a physical Week 12 game against the Rams.

Best Twitter reactions from Chiefs’ Week 12 victory over the Rams