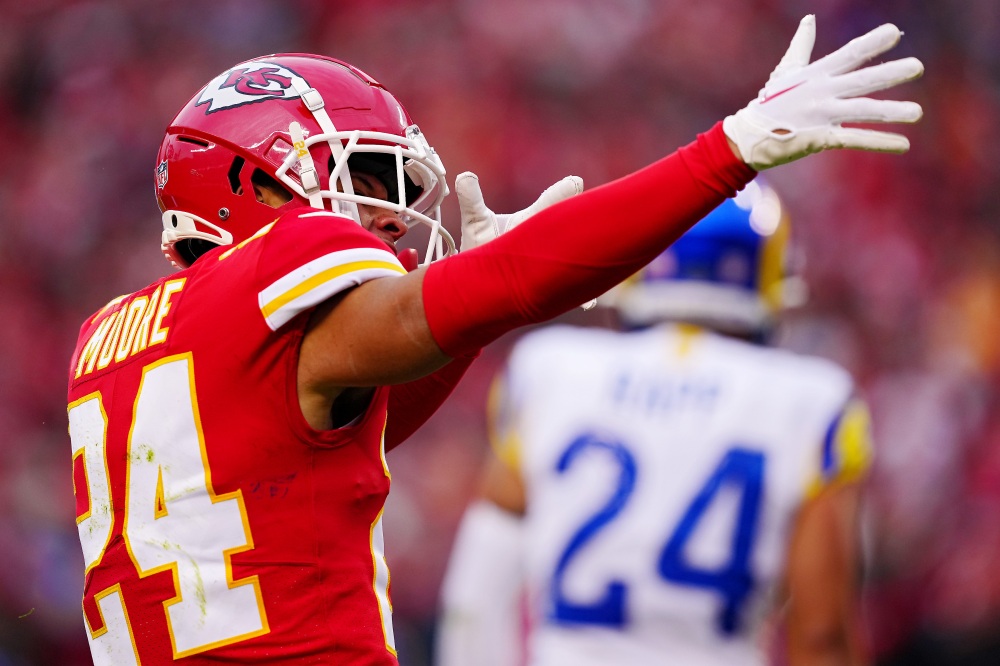 Kansas City Chiefs CB L’Jarius Sneed left the game to be evaluated for a concussion after a collision in the first half. In the first defensive series of the second half, Sneed was back in the game.

Sneed had a big collision with Rams RB Kyren Williams in the second quarter. He stayed down after the play and had to be assisted off the field. The team would announce that he was being evaluated for a concussion, but was not in the NFL’s concussion protocol.

After the Tua Tagovailoa situation earlier this season, the NFL stepped up its handling of concussions and the evaluation of them this season. In order for Sneed to return to the game, he’d have to have been cleared of all potential symptoms by team docs and a UNC (unaffiliated neurotrauma consultant).

That appears to be the case as Sneed is back for the second half of the game. It’s a big sigh of relief for fans in Kansas City as Sneed has been a big part of the team’s defensive success so far this season.

Key takeaways from first half of Chiefs vs. Rams