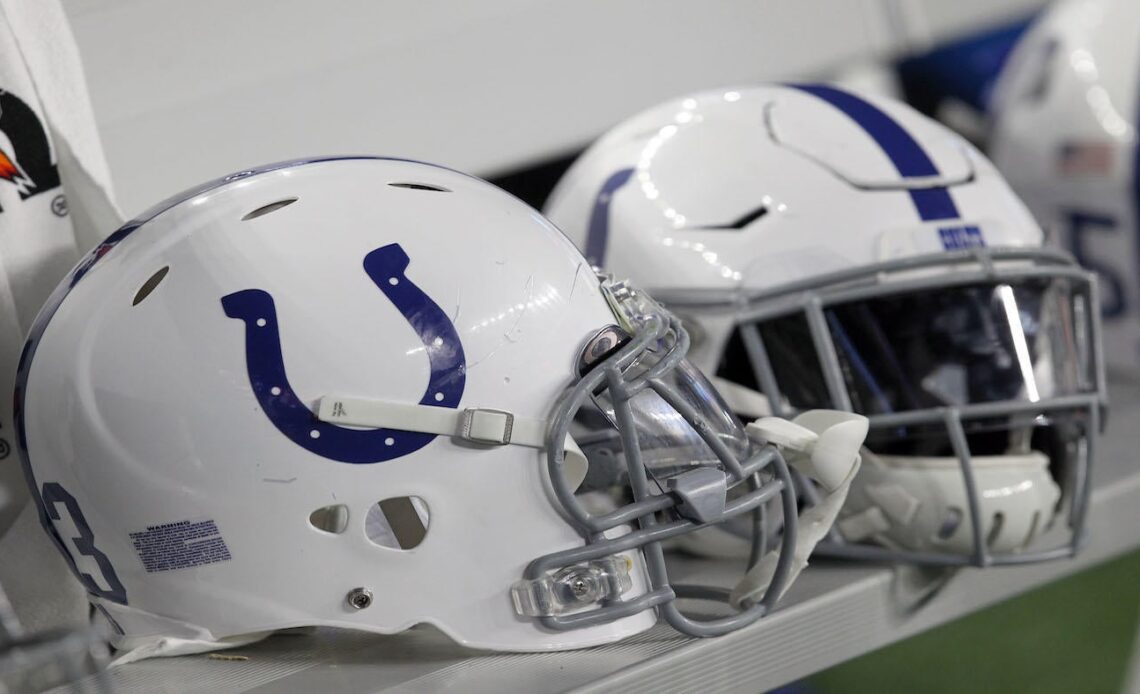 The Indianapolis Colts are 0-4 against the Pittsburgh Steelers since November of 2016, but they’ll have a chance to close the gap a little bit on Monday. Indianapolis has the luxury of staying home another week and will welcome Pittsburgh at 8:15 p.m. ET Nov. 28 at Lucas Oil Stadium. Both teams took a loss in their last game, so they’ll have plenty of motivation to get the ‘W.’

The Colts had victory within their grasp but couldn’t quite capture it this past Sunday as the team lost 17-16 to the Philadelphia Eagles. Indianapolis’ only offensive touchdown came from RB Jonathan Taylor.

Most of the squad’s points came courtesy of special teams, which contributed ten. K Chase McLaughlin delivered a perfect 3-for-3 game.

Meanwhile, Pittsburgh was hampered by 84 penalty yards against the Cincinnati Bengals this past Sunday. Pittsburgh fell to Cincinnati 37-30. Pittsburgh’s defeat came about despite a quality game from RB Najee Harris, who punched in two rushing touchdowns.

This next matchup is expected to be close, with the Colts going off at just a 2.5-point favorite. But bettors beware: they are only 1-4 against the spread when favored.

The losses put Indianapolis at 4-6-1 and Pittsburgh at 3-7. A couple offensive stats to keep an eye on: Indianapolis is fourth worst in the NFL in overall offensive touchdowns, with only 16 on the season. Pittsburgh has experienced some struggles of their own as they are stumbling into the contest with the second fewest passing touchdowns in the league, having accrued only seven on the season. It’s possible one of these Achilles’ heels will wind up tripping the losing team up.

The Colts are a slight 2.5-point favorite against the Steelers, according to the latest NFL odds.

See NFL picks for every single game, including this one, from SportsLine’s advanced computer model. Get picks now.

Pittsburgh have won all of the games they’ve played against Indianapolis in the last eight years.