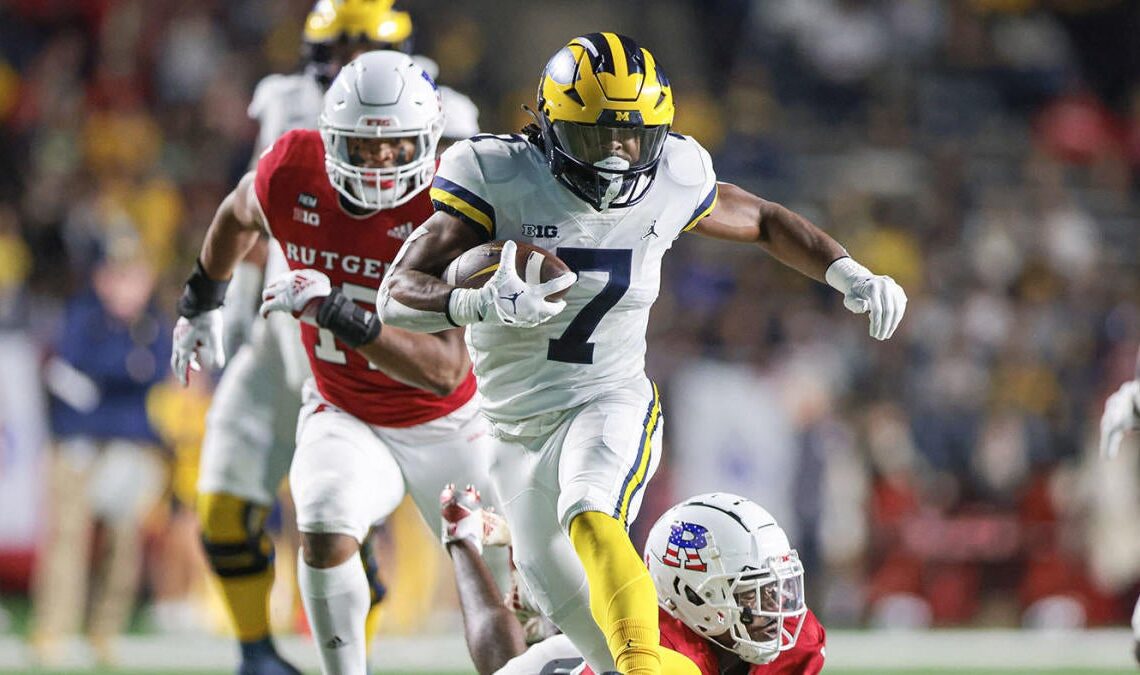 The LSU Tigers were eliminated from the College Football Playoff discussion with their loss to Texas A&M last week, but they still have a chance to win the SEC title when they face the No. 1 Georgia Bulldogs on Saturday afternoon during the Championship Week college football schedule. LSU had won five straight games prior to its loss to the Aggies, taking down a pair of top-10 teams during that stretch. Georgia completed its unbeaten regular season with a 37-14 win against Georgia Tech last week. The Bulldogs are 17.5-point favorites in the latest Championship Week college football odds at Caesars Sportsbook.

The SportsLine Projection Model simulates every FBS college football game 10,000 times. Over the past six-plus years, the proprietary computer model has generated a stunning profit of almost $2,500 for $100 players on its top-rated college football picks against the spread. Anyone who has followed it has seen huge returns.

Now, it has turned its attention to the latest Championship Week college football odds from Caesars and locked in picks for every FBS matchup. Head here to see every pick.

One of the college picks the model is high on for Championship Week: Coastal Carolina (+11) easily covers against Troy in the Sun Belt Championship. The Chanticleers have been one of the top Group of Five teams over the last few years, but they are being disrespected by the betting market in this matchup. They won nine of their first 10 games this season before losing to James Madison last week.

Coastal Carolina has won three straight meetings between these teams and has scored at least 20 points in all but one game this season. Backup quarterback Jarrett Guest now has a pair of starts under his belt since taking over for the injured Grayson McCall, so he should be better equipped for this game. Troy would have failed to cover this large of a spread in eight of its 12 games during the regular season, which makes this line look way too…